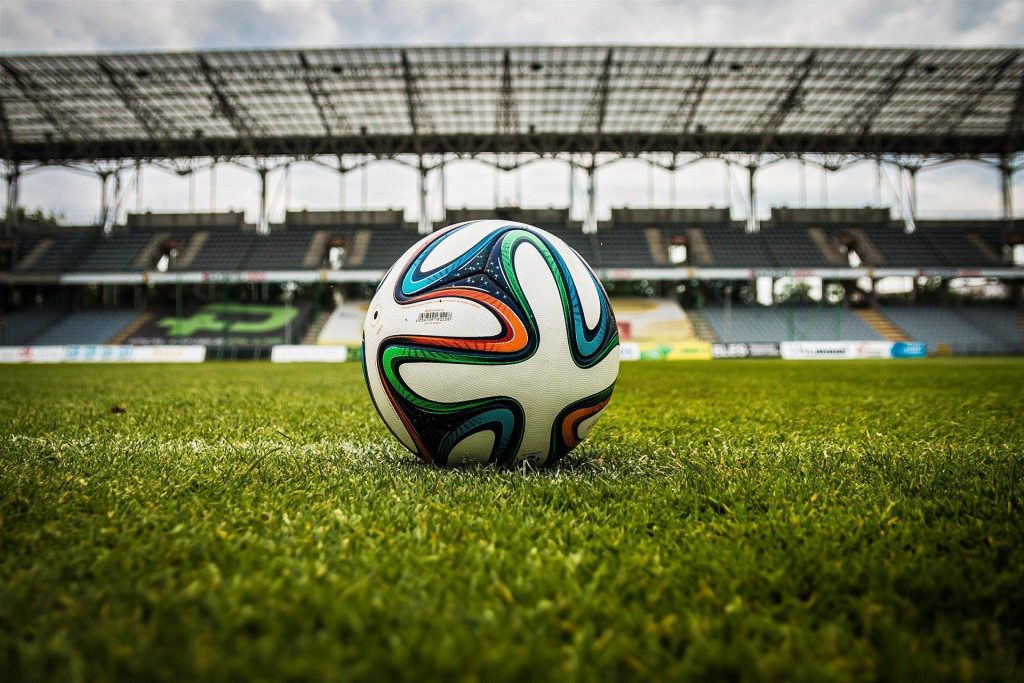 The course of history has graced us with football matches that we’ll carry in our hearts forever. It’s those defining moments that demonstrate the magic that happens when the body works with the spirit, and when it does, there are no boundaries as to what’s possible to achieve. These are the moments that inspire and the moments that take one’s breath away. So stay tuned as we’ll let take you on a journey through thick and thin and illustrate what it means to witness the spirit of football!

Right off the bat, Italy managed to set the pace of the game with an early goal. This lasted almost until the end of the game when Schnellinger settled the score in the very last minute. What followed was a series of ups and downs; the overall drama was staggering. Seemingly, no one could turn the tide of battle with the score sitting at 3-3, but then Rivera took it down for the Italian side that prevailed with 4-3. Truly a nail-biter!

In a blazing fit, Lukas Podolski managed to score a goal for Germany in a mere 6 second mark after the start of the game, making it one of the fastest goals in history. It was an intense showdown between him and Gabriel Achilier, the opposing side’s defender. Not too long after, Germany scored a second goal, but Antonio Valencia returned the favor and in the 84th minute, Ayovi pulled off one of his famous free-kicks. The game ended with 4-2 in Germany’s favor. To this very date, Podolski ranks as the third-highest goal scorer in the nation’s history.

That year’s rendition of the World Cup football series is widely considered to be one of the most glorious ones to have ever taken place. Although the Italian team held their own, in the end, Brazil took it home with an epic 4-1, a decisive victory indeed. It’s hard to say what exactly they were doing to pull that off, but it appeared as though the entire team was working in harmony to push through to win the grand title.

This game is a not-so-distant memory that everyone will remember as pure dominance by the German side that decisively sealed the victory 7-1. This remains one of the biggest score margins to date. To make matters worse, that year, Brazil was the hosting nation, so it was quite humbling experience to be defeated this badly on its own soil. The fans did not take kindly to it either as some of them expressed their dissatisfaction by setting the national flag on fire.

Another fresh one, but undoubtedly one of the craziest the global football scene has seen. On top of that, the clash was presented by none other than Bova Juniors and River Plate, two of the most passionate rivalries known in the modern era of football. But before the winner was declared, there were so many postponements and obstacles it’s not even funny. First, due to the pouring rain and then because of the Boca Juniors bus attack (the opposing team’s fans were to blame). But when the game finally ensued, the spectators were pouring their souls out by singing and chanting all the way to the end.

Speaking of rivalry, seeing Barcelona perform against Real Madrid in the final battle is just about as good as it gets. The sworn rivals presented a smashing performance as the football fans were cheering for their favorite contenders. In the end, Barcelona sealed the deal and stole the big title straight from Real Madrid’s noses. By the second half, Barcelona was holding the candle 4-0, a respectable advantage. It was truly satisfying to see the two teams duking it out, but in the end, the strongest of the two sealed the victory fair and square.

So what is your favorite all-time game in the history of football? Send us a message and tell us your views. Until then, game on!