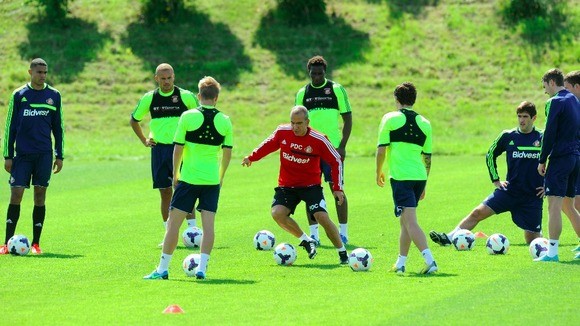 The Black Cats have already made eight transfers to bolster the squad for the upcoming season – while clearing out the deadwood. 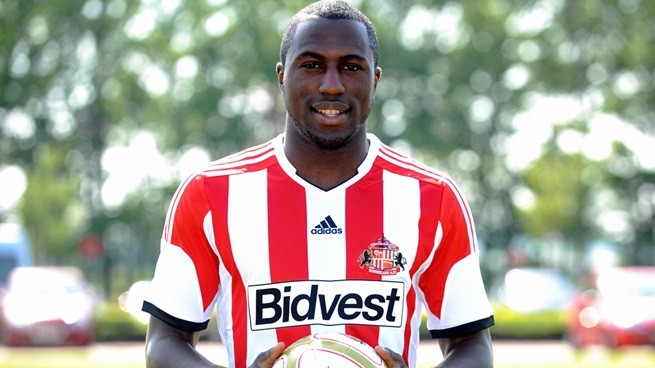 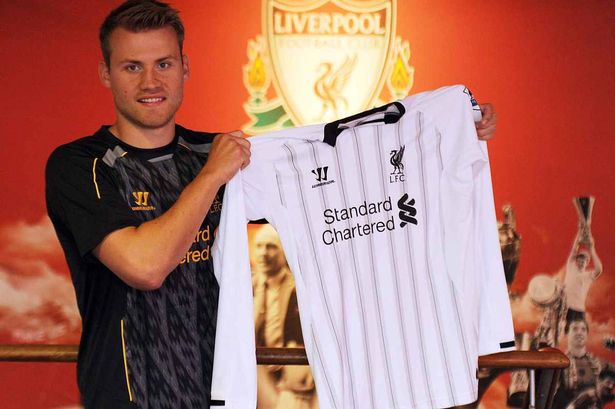 Juventus winger Emanuele Giaccherini is reported to have agreed terms with the North-East side, which would make him the ninth signing of the summer.

But all these additions will leave to more current players having to be sold. 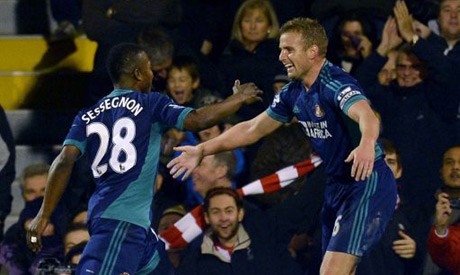 Current players Lee Cattermole and Stephane Sessegnon both pictured have both been linked with potential moves away from the side. No offers have been made for either player, but Di Canio is said to want their wages off the budget for next season.

This new-look Sunderland side won’t want to get dragged into another relegation battle. Many feel Sunderland are good value for a high mid-table finish.

Their success could heavily depend on the form of strikers Steven Fletcher and Danny Graham both pictured, while Jozy Altidore will be stiff competition for a starting place. The trio will be playing for places next season, but could shine with the pressure of the other players waiting in the wings should they under-perform.

Di Canio will start his first full season as a Premier League manager, and now has the platform to prove he belongs at the top level. He’s promised to attack and entertain in games next season, so could Sunderland be the surprise package of the Premier League?