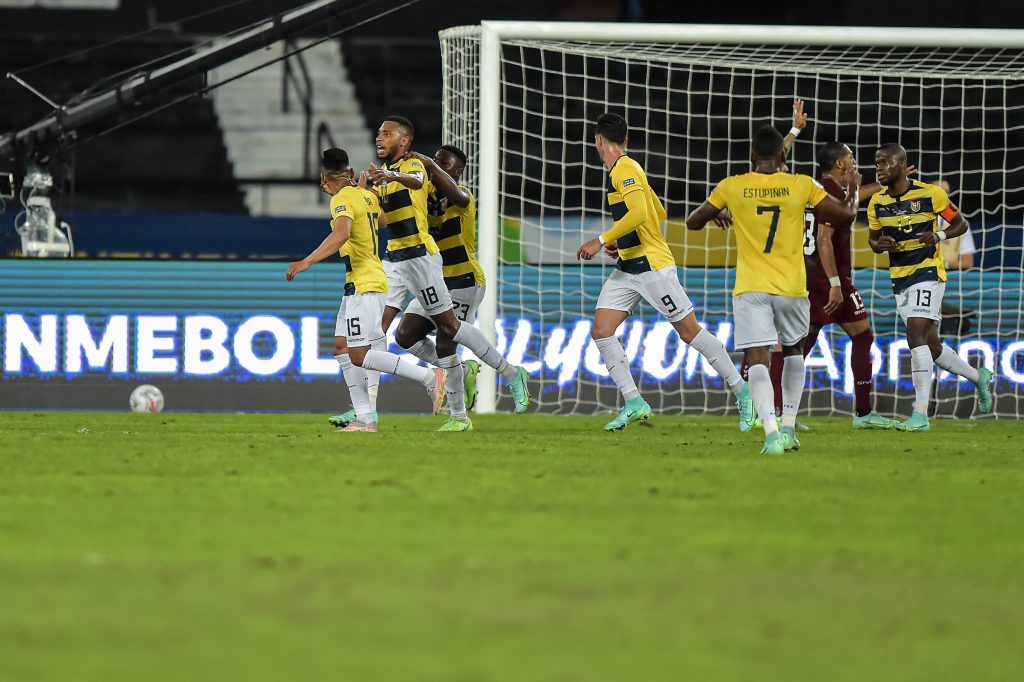 Venezuela and Ecuador faced each other, with both sides looking for their first win of the tournament.

Meanwhile, Peru came up against Colombia, hoping to recover after their 4-0 defeat against Brazil in their opener.

Here is how it all went.

Both sides remained winless after the game following an entertaining 2-2 draw at the Estadio Olimpico Nilton Santos.

Ecuador went into half time ahead, having taken the lead through Ayrton Preciado’s scrappy opener.

But they were pegged back early in the second half when Edson Castillo headed in an equaliser.

Ecuador retook the lead with 20 minutes remaining after Gonzalo Plata tapped in following a fine solo run, and they looked on course to claim the three points.

That was until injury time when Ronald Hernandez made it 2-2 with a header from Castillo’s excellent long pass.

This could prove to be a vital goal in the long run. It keeps Venezuela in fourth place, which will be enough to progress to the knockout rounds.

Colombia had made a strong start to the tournament, collecting four points from two games without conceding.

However, this went out of the window when they were defeated by Peru in game three.

Peru opened the scoring early on. Captain Yoshimar Yotun saw his long-range strike come out off the post, but midfielder Sergio Pena was on hand to slam home the rebound.

After the break, Colombia got themselves an equaliser after Miguel Borja was brought down by goalkeeper Pedro Gallese.

The 28-year-old got back to his feet and coolly converted his penalty.

The joy was short lived, however, as Peru got a second 11 minutes later when Everton’s Yerry Mina bundled a corner into his own net.

This was the final goal of the game, ensuring that Peru claimed all three points.

Colombia go into their last group game against Brazil, knowing that a defeat will almost certainly see them drop out of the top two.