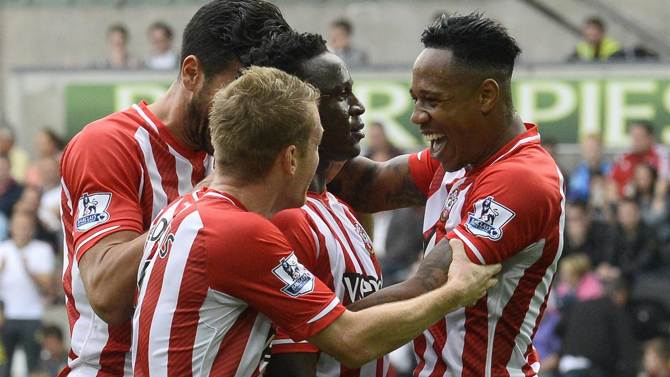 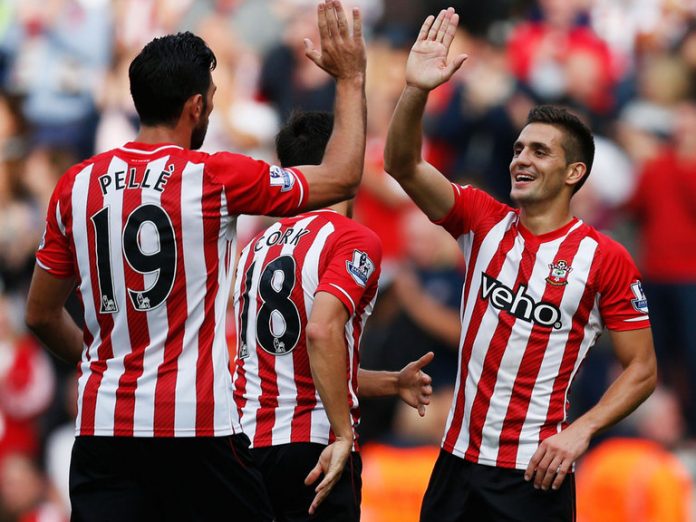 West Bromwich Albion face Southampton in the weekend Premier League clash scheduled between the two clubs at The Hawthorns on Saturday.

Earlier this season, when both the Baggies took on Ronald Koeman’s side at the St Mary’s Stadium, the clash ended in a goalless draw. West Brom were under a different manager when they took on the Saints as they are now under the guidance of Tony Pulis.

Since the turn of the year, West Brom have lost only one league, which was at home during their 3-0 defeat at the hands of Tottenham Hotspur. The South Coast club will be keen to secure a win over the Baggies when they face each other this weekend.