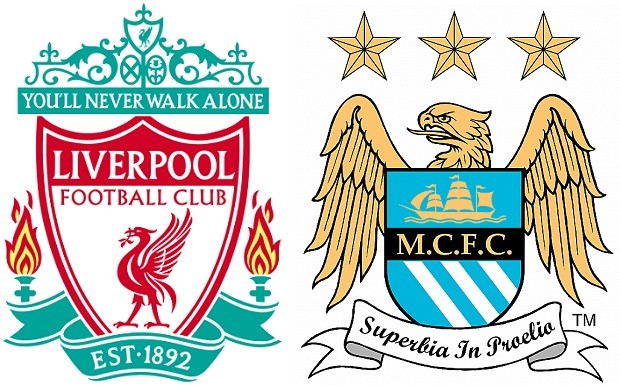 Liverpool will host the English champions Manchester City in the big Premier League clash of the weekend at Anfield on Sunday.

The two teams met earlier this season met each other at Anfield and the clash went in the favour of Manuel Pellegrini’s side. The Chilean will be hoping that Sunday’s fixture will see City walk way with three points in order to keep pressure on Chelsea at the top of the table.

The Merseyside club were knocked out of the Europa League by Benfica earlier this week. Brendan Rodgers will be hoping his side can bounce back with a win over the Premier League champions in order to keep challenging Manchester United, Arsenal and Southampton in the top four race.

The confirmed lineup for the teams are given below