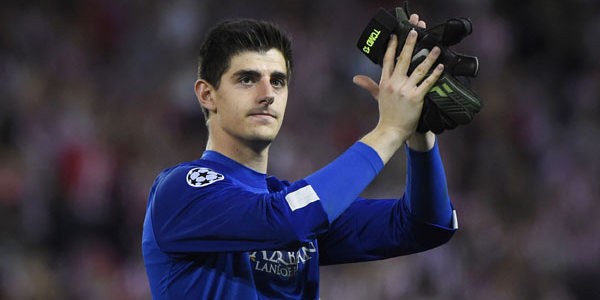 Mourinho, speaking to the BBC during a charity visit to the Ivory Coast, moved to end speculation concerning the young keeper, who has spent the last three seasons on loan at Atletico, helping them last season to reach the Champions League final, and win the Spanish title.

“When the World Cup is over, Courtois will come straight back to Stamford Bridge – end of story,” Mourinho said.

This will put the future of long-term Chelsea keeper Petr Cech in serious doubt, with rumours already circulating claiming that the Czech international could be put up for sale this summer in order to accommodate the highly rated Courtois.

Barcelona and Real Madrid had reportedly join Atletico in expressing an interest in bringing the 22-year-old Courtois to La Liga permanently, with the keeper seen as the very best in the world in his age bracket.

He is on international duty for Belgium in Brazil, and is set to start between the sticks against Algeria in their first match on Tuesday.