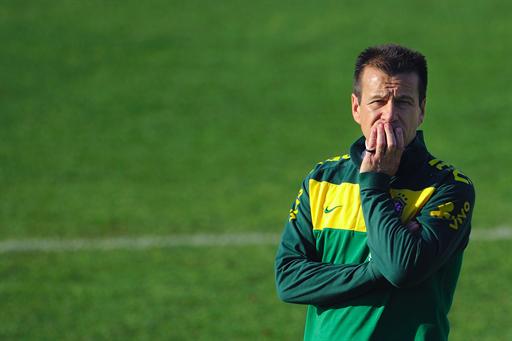 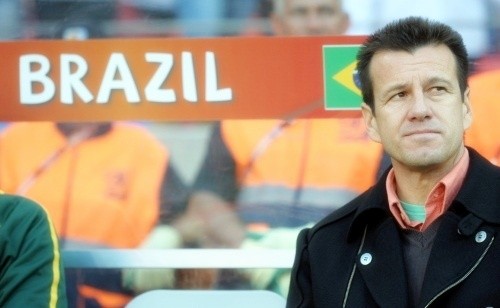 The Brazilian Football Confederation has confirmed that Dunga will be the new coach of their national team.

“Dunga has been named successor to Luiz Felipe Scolari as Brazil coach. The 1994 FIFA World Cup-winning captain on Tuesday afternoon conducted a press conference after being appointed manager by Brazil’s Football Confederation,” a statement read on FIFA’s official website.

The 50-year-old took over the reigns as the coach of his national side from Luiz Felipe Scolari after the latter stepped down from his post. The former Chelsea manager helped the South American nation to reach the semi finals of the World Cup on their home soil, where they were knocked out of the tournament 1-7 by eventual winners Germany.

Dunga managed Brazil from 2006 to 2010 and Brazil’s 1994 World Cup winning captain has expressed his joy after being appointed as his national side’s manager for the second time.

“I am immensely happy – thank you for your confidence in me. I am not here to sell a dream, we must get down to work,” Dunga said.

“He was world champion, captain of a world champion side. He has what it takes to lead the Brazil team. The numbers show he absolutely has the ability to take charge,” Marin said.