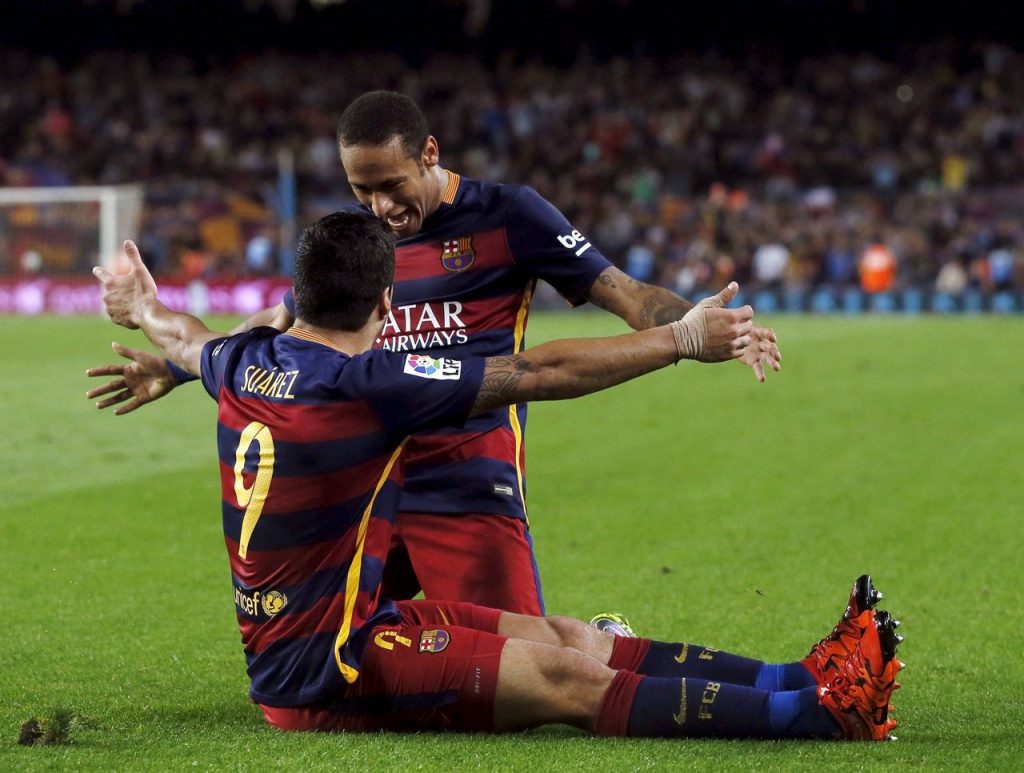 The highly-anticipated El Clasico takes place at the Santiago Bernabéu Stadium this Saturday evening as Real Madrid host Barcelona in the 230th competitive meeting between these world footballing giants.

Barcelona have the opportunity to move six points clear of their biggest rivals with victory in their stadium this weekend. Against a Real Madrid side who are under-performing this season.

Rafa Benítez’s defensive tactics have not gone down well with many of the fans, nor some of the players, according to reports. Held 0-0 by Sporting Gijón in their opening game of the season and 0-0 at home to lowly Málaga at the end of September has started to build pressure on the manager who was only hired over the summer.

Karim Benzema has been passed fit after a recent injury whilst Cristiano Ronaldo is fresh after sitting out of Portugal’s two friendlies over the past week.

Meanwhile, Neymar was busy helping Brazil collect four points in their 2018 World Cup qualifying campaign this past week, which included a 1-1 draw in Argentina after a 24-hour delay.

Lionel Messi is in contention to play following a lengthy absence through injury, but how fit will the Argentine be? Luis Suárez was suspended for Uruguay’s games this past week so will be fresh to face Real Madrid whom he made his Barcelona debut in this fixture little more than a year ago.

We are predicting goals in this fixture even if it is a must not lose game for Rafa Benítez’s side. We’re not overly impressed with either side’s defending this season, and whilst Madrid have looked impotent in attack on a few occasions this season, they’re going to need to score in this game if they’re to keep within touching distance of the league leaders.

Goals means good news for our readers as we’ve teamed up with Paddy Power bingo games ahead of El Clasico. Prizes on offer are a shirt of either side, a copy of Football Manager 2016 and Amazon vouchers – all you need to do is select one of the six letters in the squares in the image below, leave a comment on our Facebook post stating with your choice (A, B, C, etc.), and if a goal is scored in your square during the El Clasico this weekend, then you’ll win a prize. The more goals scored in your square, the bigger the prize! 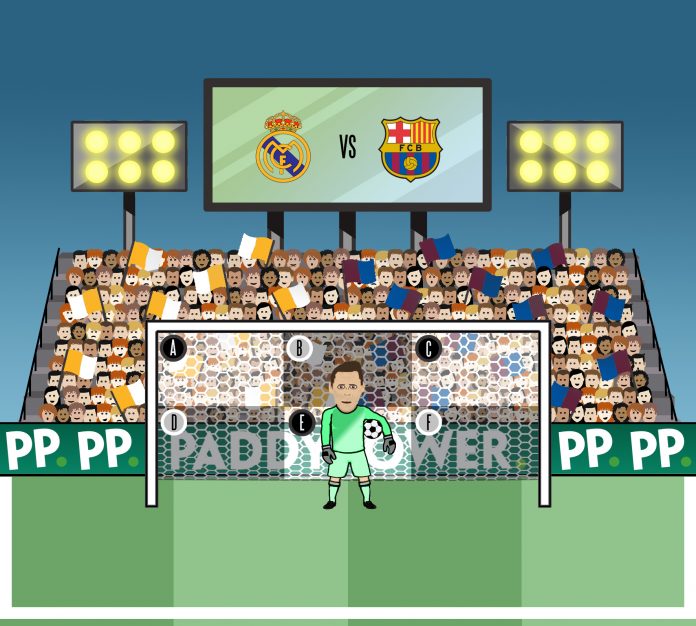 Here is a reminder of the rules of the game and those that can enter.

Go to our Facebook post, pick your square and you could win a Real Madrid or Barcelona shirt tomorrow!