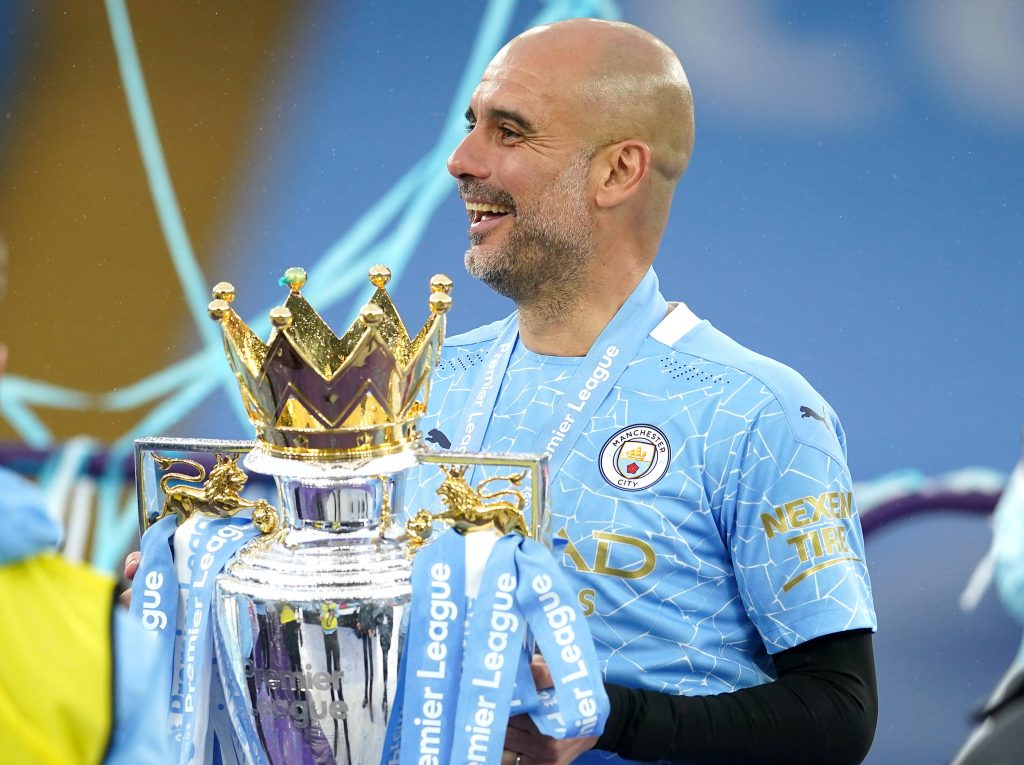 Manchester City take on Leicester City in the Community Shield on Saturday.

Pep Guardiola’s side won the Premier League for the third time in four years last term, but the campaign ended on a low note with a Champions League final loss.

The club will be aiming to do better this time around. They will kickstart the 2021/22 campaign with a Community Shield clash against FA Cup holders Leicester City.

The Foxes are missing key players due to injuries, but City are also without several first-team stars due to their participation at the European Championships and Copa America.

Ederson has yet to return to training after Brazil’s run to the Copa America final. Zack Steffen looks set to start between the sticks.

The backline will have experienced faces. Joao Cancelo and Benjamin Mendy appear set to take up the full-back positions against the Foxes.

Aymeric Laporte and John Stones are not yet available. Last season’s PFA Player of the Year Ruben Dias will partner Nathan Ake in central defence.

Fernandinho is primed to feature in the midfield holding role. Ilkay Gundogan and Bernardo Silva are most likely to play ahead of him.

It is unclear whether Jack Grealish has been registered after his British-record £100 million move from Aston Villa earlier on Thursday.

Even if he is available, Guardiola may start him on the bench as he has not had any training sessions with the squad.

We fancy Ferran Torres to play in the false number nine role. Riyad Mahrez looks set to start in his preferred right-wing position.

Samuel Edozie has been superb for City in pre-season with three goals. The 18-year-old could be handed his debut on the left-wing.