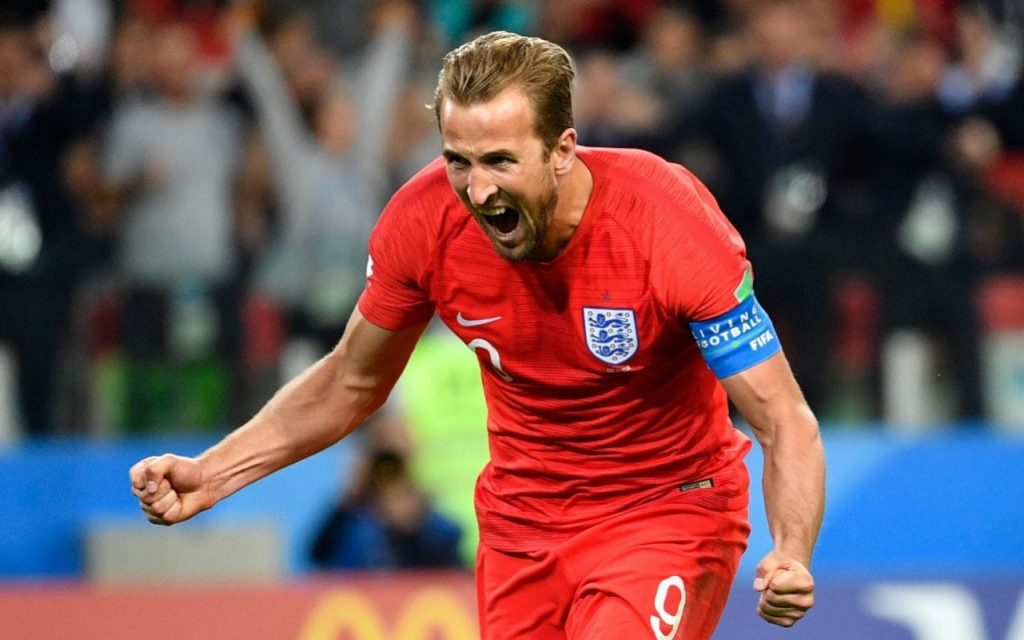 The England captain scored a vital goal from the spot against Colombia and then added a second during the penalty shootout.

Harry Kane’s composure during both penalties showcased his mental strength along with the obvious quality and technique.

England took the lead around the hour mark but Colombia managed to get back into the game thanks to a late goal from Yerry Mina. The towering centre-back scored from a corner, two minutes from time.

Jordan Pickford also produced some stunning saves to earn England’s place in the next round of the competition.

Here is how the England fans reacted to Harry Kane’s performance last night.

Always liked Kane he’s the most Shearer style player to play for England in recent times.

After a rest he’ll be back, he’s a machine…… gotta love our Mr Kane

I LOVE YOU HARRY