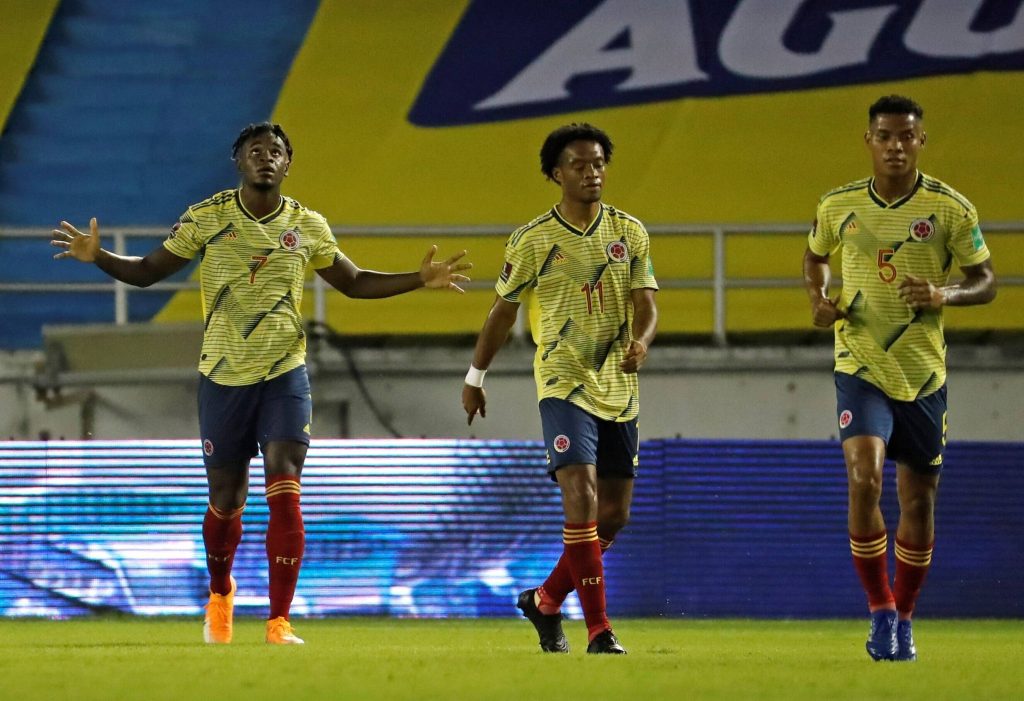 Colombia’s Copa America 2021 campaign gets underway on Monday as they go head-to-head with Ecuador at the Arena Pantanal.

Before thumping Colombia 6-1 in their most recent meeting, Ecuador succumbed to back-to-back H2H losses, drawing a blank on each occasion.

The clean sheet theme has highlighted the recent encounter between these two teams as nine of the last 11 have seen one or both sides fail to get on the scoresheet.

Heading into the tournament, Colombia have enjoyed a slight upturn in form, going from back-to-back defeats to two consecutive matches without losing (W1, D1).

Despite Colombia’s form wobble, Los Cafeteros have been an exciting team to watch of late, with each of their last six international games featuring over 2.5 total goals.

Since lifting their only Copa America title in 2001, Colombia have failed to win the competition again, albeit they have made it out of the group stage 11 times in their last 12 appearances at the final tournament.

If considered only 90 minutes of play, they have suffered just one loss in their last 13 Copa America fixtures (W7, D4).

Across their last five competitive outings, Reinaldo Rueda’s men have conceded an alarming average of 2.6 goals per game.

After four consecutive victories, the Ecuadorians have succumbed to back-to-back defeats, conceding precisely twice per match on each occasion.

Ecuador’s defensive woes have been brutally exposed in the recent period, as they have failed to keep a clean sheet in any of their last eight international outings, including friendlies.

Going back to 1975, La Tri have appeared at all 17 Copa America finals without ever winning the title, progressing to the knockout stages only three times in the process.

Additionally, Ecuador have completed five of their last eight appearances at the Copa America tournaments without claiming a single triumph.

Curiously, none of their last 12 international fixtures have ended level (W7, L5), a sequence that includes Ecuador’s remarkable 6-1 win against Colombia.

Colombia vs Ecuador Players to Watch

Despite finishing the Copa America 2019 as the third-highest scorer, Duvan Zapata has found the net just once in his last 11 international outings.

The 30-year-old striker was one of the Serie A headline performers in 2020/21, completing the season with a whopping 15 goals and ten assists to his name.

Enner Valencia has tallied 30 international goals so far and is only a single goal shy of Ecuador’s record (31).

The veteran forward has registered two of his last three goals for the national team from the spot as he enters the tournament on the back of a solid season at Fenerbahce.