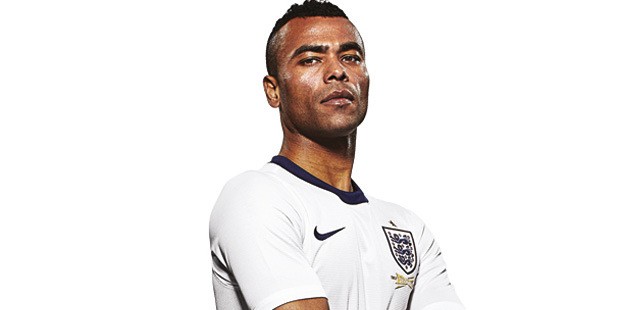 Chelsea have confirmed on Tuesday that their star defender Ashley Cole will leave Stamford Bridge.

The 33-year-old’s contract expired on June 30 and the Blues rejected a chance to offer him a new deal. He leaves the club as a free agent.

The statement on Chelsea’s official website read,” Chelsea Football Club today says goodbye to Ashley Cole, a player who contributed enormously to the highly successfully period in our history in which we were crowned champions of Europe and won the League and Cup double for the first time.”

“Cole, whose contract came to an end yesterday, was a Chelsea player for eight seasons, making 338 appearances, 13 of those as a substitute, and finding the net seven times.”

The left-back made a switch to the West London club in 2006 after spending eight years at Arsenal. With his first team appearances being limited during the 2013-14 season, Cole’s time at Stamford Bridge was nearing to an end.

The Blues manager Jose Mourinho deploy right-back César Azpilicueta in the left-back position, which saw Cole spend time on Chelsea’s bench. His lack of playing time saw him also being dropped from Roy Hodgson’s squad for the World Cup, where England crashed out of the group stages.

After his omission from the Three Lions’ squad, Cole announced his retirement from international football earlier in May.