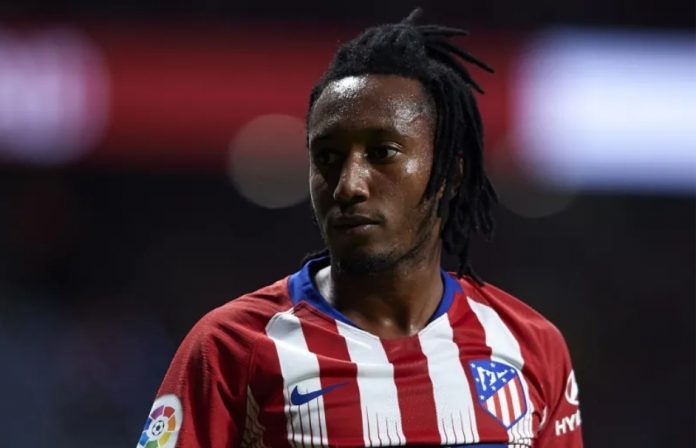 Arsenal are facing competition for the signature of Atletico Madrid winger Gelson Martins, according to Portuguese news outlet Ojogo.

Monaco, managed by Arsenal hero Thierry Henry, are hoping to beat The Gunners to the signing of the Portuguese international, as they attempt to pull themselves out of relegation trouble.

Monaco have endured a difficult season that saw Leonardo Jardim relieved of his duties in October. Henry, left his coaching role with Belgium to take his first managerial position at the Stade Louis II Stadium.

Things are yet to improve under the Frenchman, but with the Transfer window open, the former Juventus man is hoping to make additions to his playing staff. Last week former Arsenal team-mate Cesc Fabregas joined The Red and Whites from Chelsea.

Arsenal have had a quiet window so far, with Unai Emery claiming the club do not have funds available for January.

However, the report suggests that The Gunners have made an offer for Martins. However, Monaco have matched it.

The 23-year-old joined the La Liga outfit last summer, but has seen very little playing time, with only one start, and seven substitute appearances in La Liga. Overall the winger has only appeared twelve times for Atleti.

Martins was a regular at Sporting Lisbon, where he won the Portuguese League Cup and Super Cup.

Martins has huge potential and is highly-rated in his homeland. Benfica president Domingos Estanislau once remarked ‘he will be the next Cristiano Ronaldo’.

Although he’s yet to realise this, the Cape Verde-born winger does have the making of an excellent player. His ability to take the man on due to his electric pace his a huge asset.