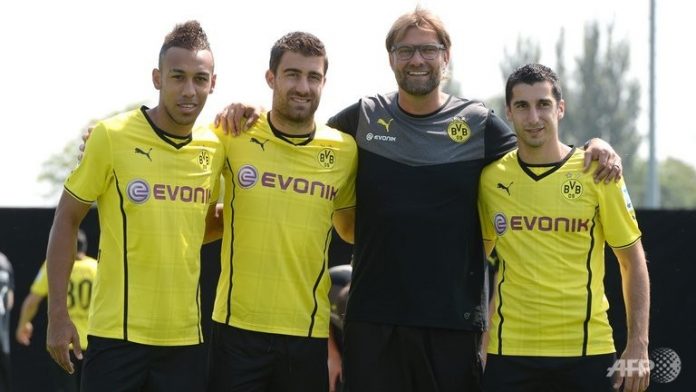 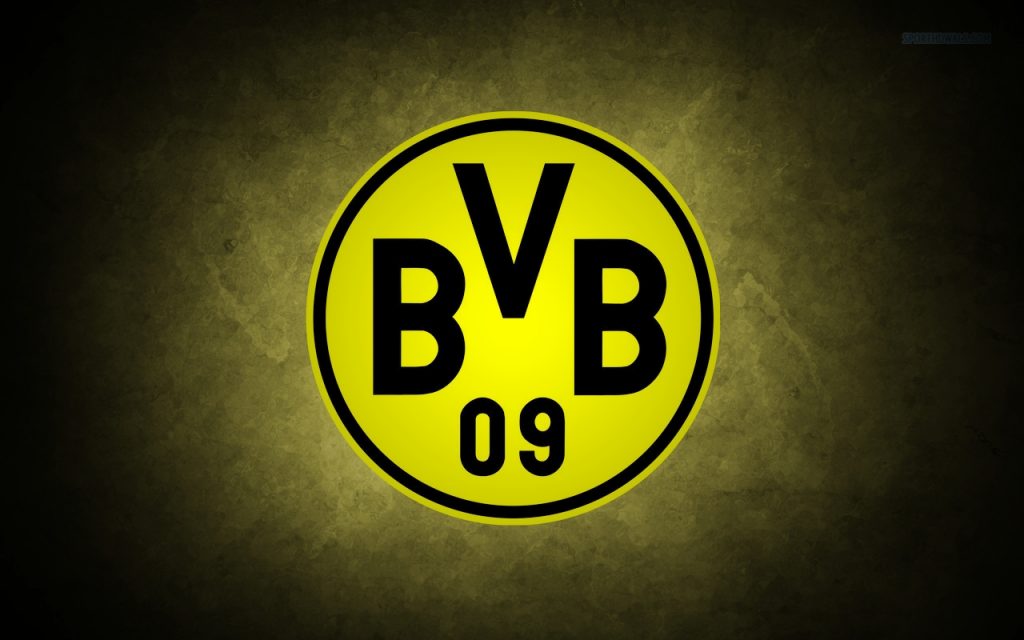 Whilst selling their best players to their fiercest rivals is something which most clubs would want to avoid by all means, Borussia Dortmund could have been forgiven for allowing Robert Lewandowski to join his former teammate Mario Götze at the Allianz Arena in the summer transfer window. With the Polish striker’s contract expiring at the end of the current season, as well as his admiration for Bayern Munich being made very clear throughout recent months, a €24 million offer must have been a difficult sum to decline.

Declined it was though, meaning the Pole’s likely transfer to their direct challengers on all fronts was delayed. One of the reasons was the one mentioned, in that they didn’t want a player of Lewandowski’s quality going to a fellow competitor. Another reason though, which has been less touched on, is the struggle to find a replacement – not because they can’t attract classy footballers to the club, but because Jürgen Klopp’s side has a very precise style. This specificity can be seen with the signings made in the summer, as well as the whole way in which they have adapted so seamlessly in the early stages of the season.

Henrikh Mkhitaryan, the Armenian midfielder signed as a replacement for Mario Götze, is a more direct and penetrative threat from deep as opposed to the ‘floating’ kind of player that preceded him. He doesn’t quite possess the graceful approach of Götze, but the former Shakhtar Donetsk player is extremely effective and a more natural goal-scorer who looks very comfortable in Klopp’s 4-2-3-1. Sokratis Papastathopoulos and Pierre-Emerick Aubameyang meanwhile were signed to add more quality and depth into the squad, rather than as replacements (though Felipe Santana did leave after the signing of the Greek CB was completed) like Mkhitaryan. Both of these look comfortable at BVB already – especially Aubameyang, who’s lightning pace and goal-scoring exploits have left both fans and other players trailing in his wake after an incredible start to life in Germany. These additions signify a real strengthening of quality rather than quantity, an indication of both Klopp’s trust in his squad and the aforementioned requirement for specific players who fit his system.

After enduring a very much ‘nearly’ season in 2012/13, which of course concluded with that defeat to Bayern Munich at Wembley in the Champions League, Borussia Dortmund have really hit the ground running this campaign. Their speed of transitions and fluidity, something which Klopp has implemented and nurtured incredibly in his side, have been relatively unaffected by Götze’s departure – in fact the additions of Mkhitaryan and Aubameyang have helped to retain their irresistible style as well as making it more potent.

The recent 6-2 demolition of HSV, which was frankly a flattering score-line for the losers, is proof of this and a real testament to BVB. That win capped off a return of 15 points and 15 goals in just 5 Bundesliga games, leaving them 2 points clear of a Bayern side who are still adapting to Pep Guardiola’s differing philosophy and style. Given how strong the Bavarians could become when they fully settle, making a good start whilst they’re still in a form of transition may prove vital in maintaining a title challenge for Die Schwarzgelben.

Bayern Munich will remain favourites – and rightly so – but, if things continue as they are right now, the Bundesliga fight may be even closer than some thought at the beginning of the season.