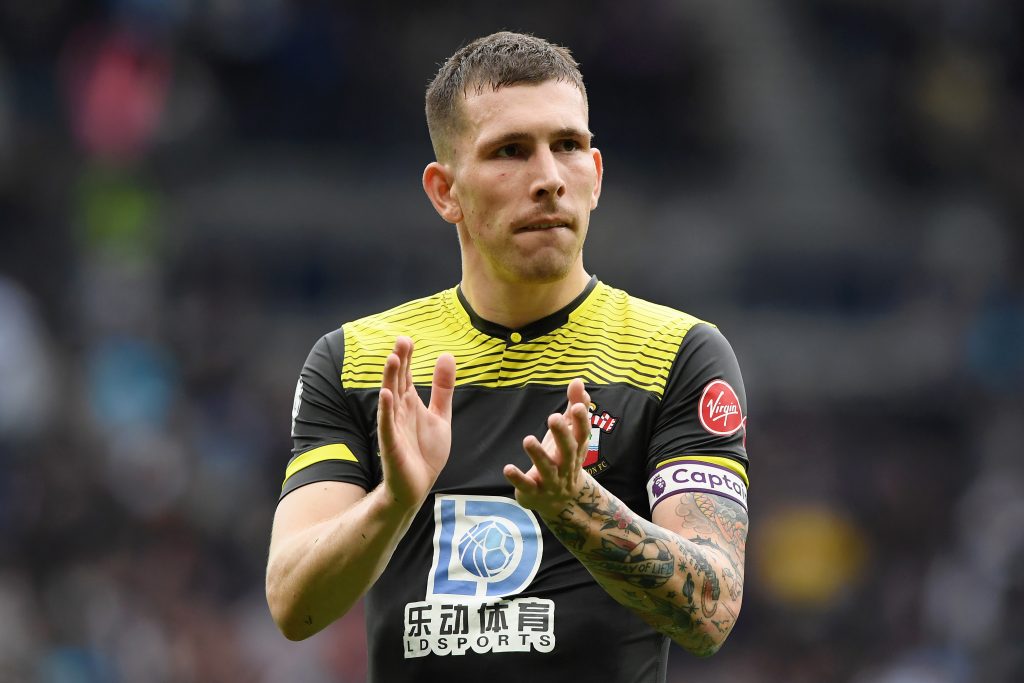 ✍️ We are delighted to announce the signing of Pierre-Emile Højbjerg from Southampton!#HøjbjergIsHere ⚪️ #COYS

The 25-year-old will bring quality and steel to manager Jose Mourinho’s midfield, and he has been tipped to help bring out the best in Frenchman Tanguy Ndombele.

Hojbjerg played 128 games for the Saints during his four-year spell at St. Mary’s, scoring five times.

The Dane joined Southampton from Bayern Munich in 2016, and will now hope to prove himself at another big side.

He is the latest Denmark international to play for Tottenham, and the most recent Dane to do so – Christian Eriksen – has sent this message to the club upon Hojbjerg’s arrival at North London: 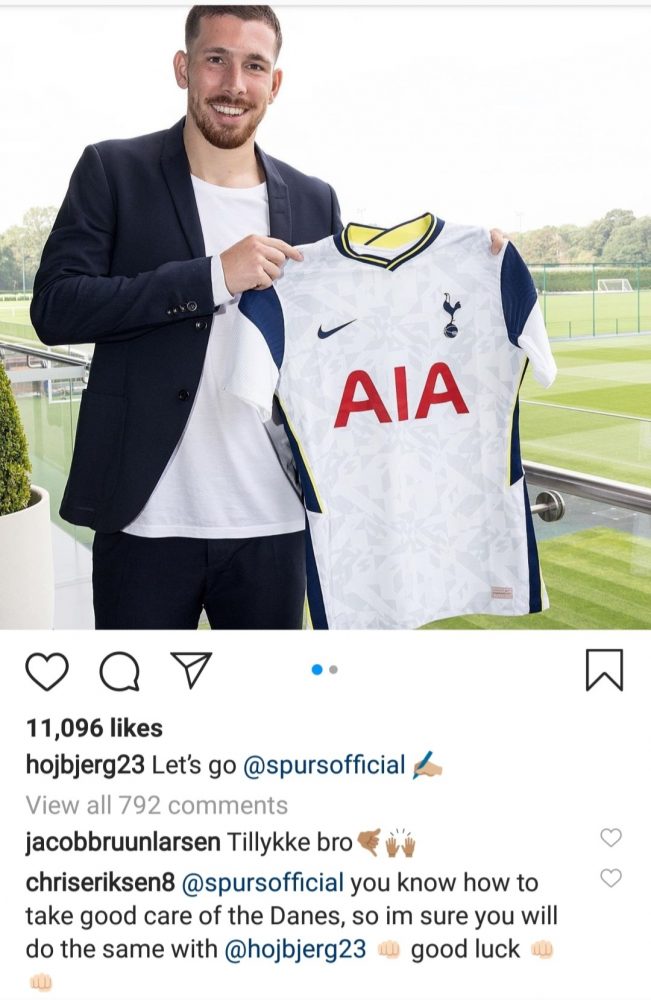 Eriksen left Spurs for Inter Milan in January after seven years with the club, and the latest signing will hope to follow in the footsteps of his countryman.

Hojbjerg has 33 international caps for Denmark having made his debut as an 18-year-old in 2014, and definitely still has his best years ahead of him.

Tottenham academy graduate Kyle Walker-Peters has moved permanently in the opposite direction after spending the second-half of last campaign on loan at Southampton.

The right-back wasn’t able to play regularly at the club despite having a bright start to his senior career, and he will now look to continue his development at St. Mary’s.