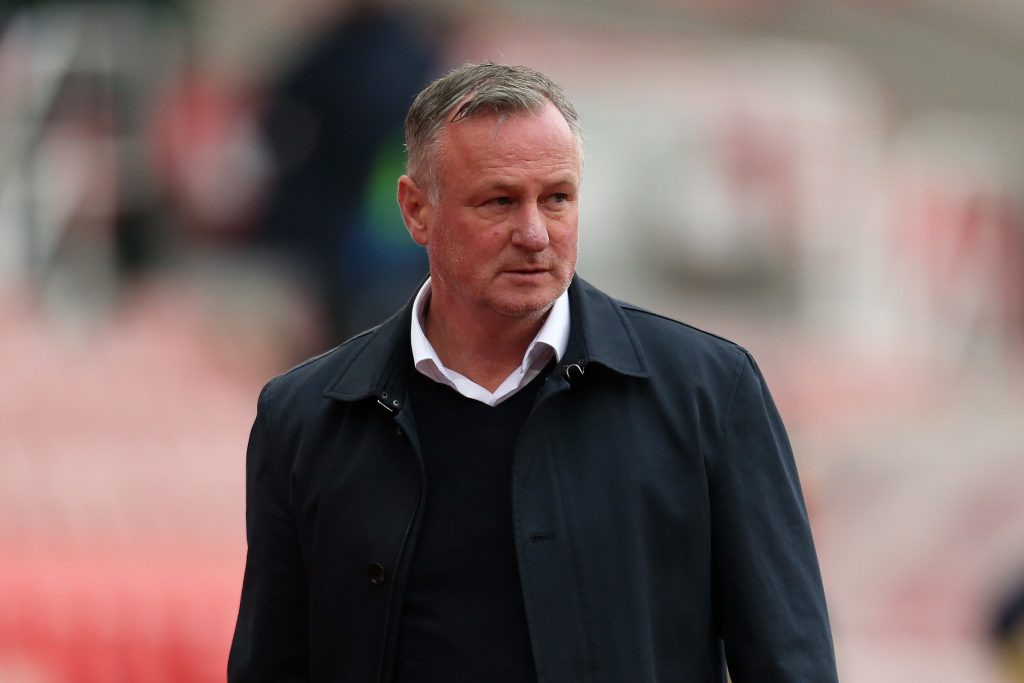 Celtic are looking for the perfect manager to replace Neil Lennon after he resigned on Monday.

Assistant manager John Kennedy has taken charge of first-team duties on an interim basis, but he is not expected to be given the job permanently.

The Hoops will probably wait until the end of the season before appointing a new boss, and they have already been linked with numerous names.

Eddie Howe, Frank Lampard, Steve Clarke, Rafa Benitez and Roberto Martinez have all been named by bookmakers as those in the running for the Celtic job, but the club’s former striker Chris Sutton wants someone else as Lennon’s successor.

The Hoops legend believes that Stoke City manager Michael O’Neill is the perfect man for the rebuilding job needed at Parkhead, and not many will argue with him.

Who do you think should be the next Celtic manager?? https://t.co/yXSr8s4TkR

Sutton also name-checked Cardiff City boss Mick McCarthy as someone who could be perfect for the Celtic gig.

O’Neill made a name for himself with the Northern Ireland national team, leading them to their first-ever European Championships in 2016 during his nine years in charge.

The 51-year-old took charge of Stoke in November 2019 while they were bottom of the Championship, and he guided them to 15th position and eight points clear of the relegation zone at the end of the campaign.

The Potters are currently four points and four places off the play-offs zone with 14 games to go, and while Premier League promotion is not looking feasible, they cannot be ruled out of the race.

Should he manage to lead them to the top flight at the end of the season, O’Neill will definitely stay next term.

However, the Celtic job could be appealing if that does not happen, but whether Sutton can get his wish is another matter.

In other news, here is what happened to Celtic PLC’s share price minutes after Lennon’s exit.