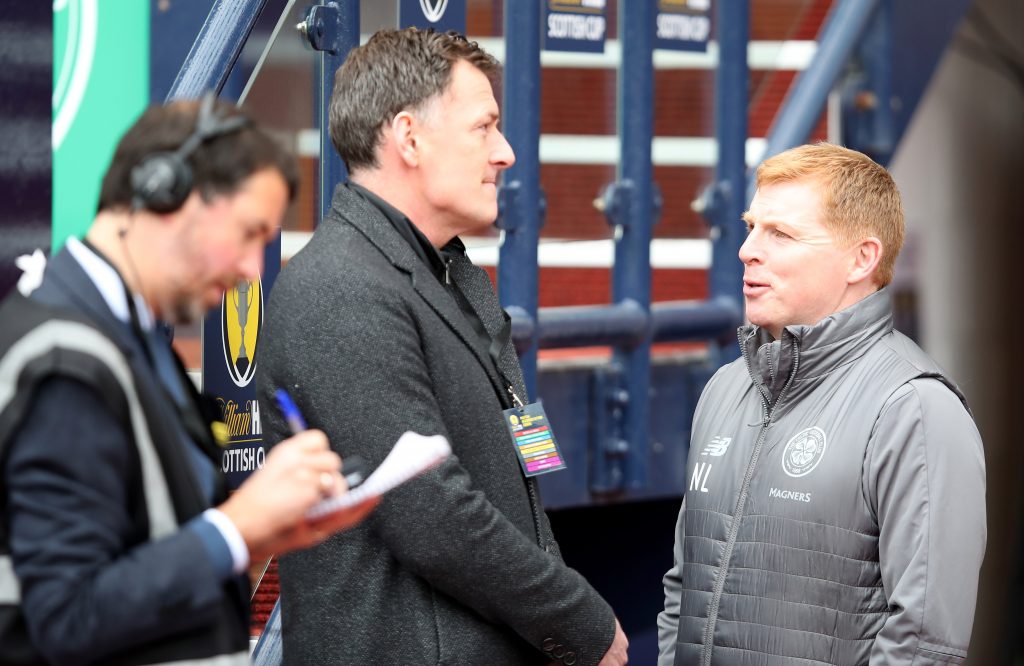 The Premier League giants needed a penalty in extra-time to secure victory, with the Danish giants proving to be a tough nut to crack.

Celtic legend Chris Sutton wished his former side went that far in the competition, reacting thus on Twitter while the game between Copenhagen and Man. Utd went on:

Celtic should be kicking themselves watching this tonight… Copenhagen are bang average and giving United a run for their money.

Copenhagen dumped Celtic out of the Europa League last-32 after securing a 3-1 victory at Parkhead in the second-leg following a 1-1 draw in Denmark.

They sealed a 3-0 win over Istanbul Basaksehir in the second-leg of the last-16 despite losing 1-0 in the first-leg, and they came close to knocking the Red Devils out last night.

Celtic would have been left to rue that second-leg capitulation against the Danes as they could have been the ones playing against Ole Gunnar Solskjaer’s side yesterday.

They will hope to do better in Europe this term, and they have been handed a fair draw in the Champions League first qualifying round.

Celtic face Icelandic outfit KR Reykjavik next week and will host Ferencvaros of Hungary or Djurgarden of Sweden in the second qualifying round if they go through.