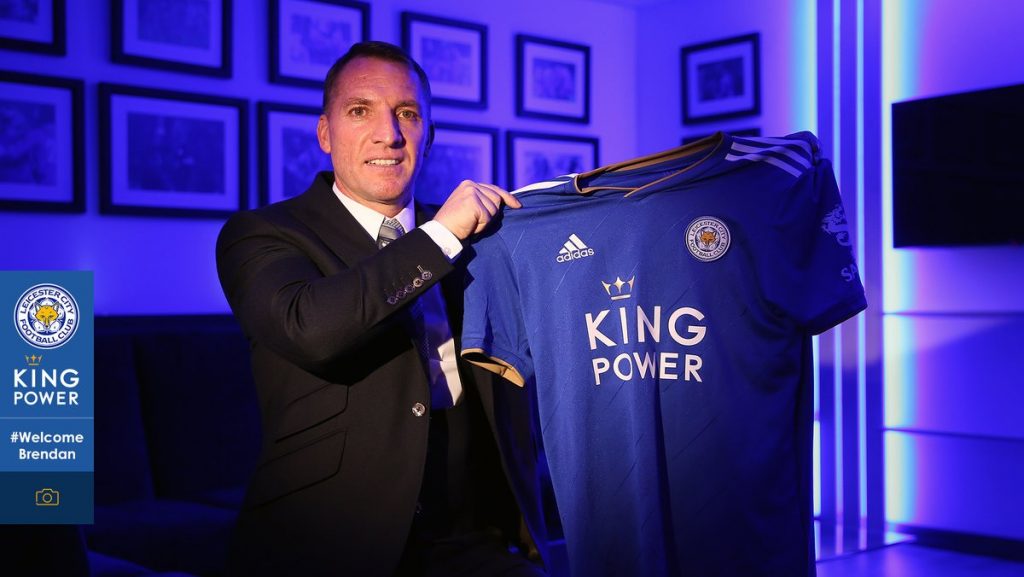 Former player Chris Sutton has given his response to claims that Leicester are a bigger club than Celtic.

The popular pundit responded to a fan claiming that Brendan Rodgers has joined a bigger club and there is nothing wrong with that.

Sutton tweeted him a response, which read:

Bigger club ??? You could fit the whole King Power Stadium into the Lisbon Lions stand… https://t.co/8wfYb0cToV

Sutton’s comments are certainly fair. Celtic are a much bigger club than Leicester City. However, there is no doubt that the Foxes are a much better team with more ambition and resource.

Any manager choosing them over Celtic is quite natural.

Having said that, the timing of Rodgers’ exit is horrendous and he deserves some criticism for that.

Celtic are in a title race and he should have stayed until the summer.

He has had a fantastic time at the Scottish club and his decision to leave at this stage of the season will surely affect his legacy in a negative way.

It will be interesting to see how he does at Leicester City, who are going through a rough patch right now.