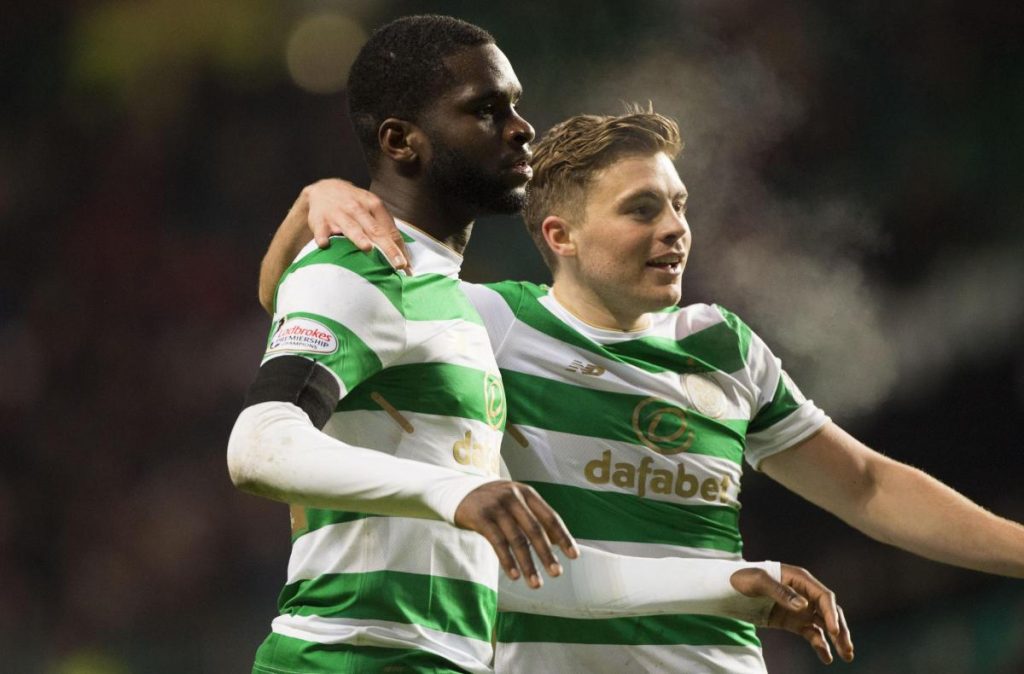 Celtic maintained their lead at the top of the Scottish Premiership with a 2-0 victory against St. Mirren last night, with second-half goals from Mohamed Elyounoussi and James Forrest handing Neil Lennon’s side their ninth win of the campaign.

It was a very frustrating opening 45 minutes for the Hoops as they struck the woodwork twice and also had a header cleared off the line.

However, two quick-fire goals after play resumed ensured they remain on top, although only a goal now separate them from Rangers after Steven Gerrard’s men secured a 4-0 victory at Ross County.

Forrest penned a new four-year deal yesterday, and having seen a near-post drive tipped on to a post in the first-half, the 28-year-old wasn’t to be denied his 10th goal of the season, cutting on to his left foot to drive his shot through a pile of bodies into the goal.

Celtic legend Chris Sutton was delighted with the effort, especially after it came on such a day, and here is how he reacted on Twitter:

The Celtic winger has reached double figures for the third consecutive season, and he proved his worth again by putting in a man-of-the-match performance against St. Mirren.