Chris Sutton reacts as Celtic crash out of Champions League 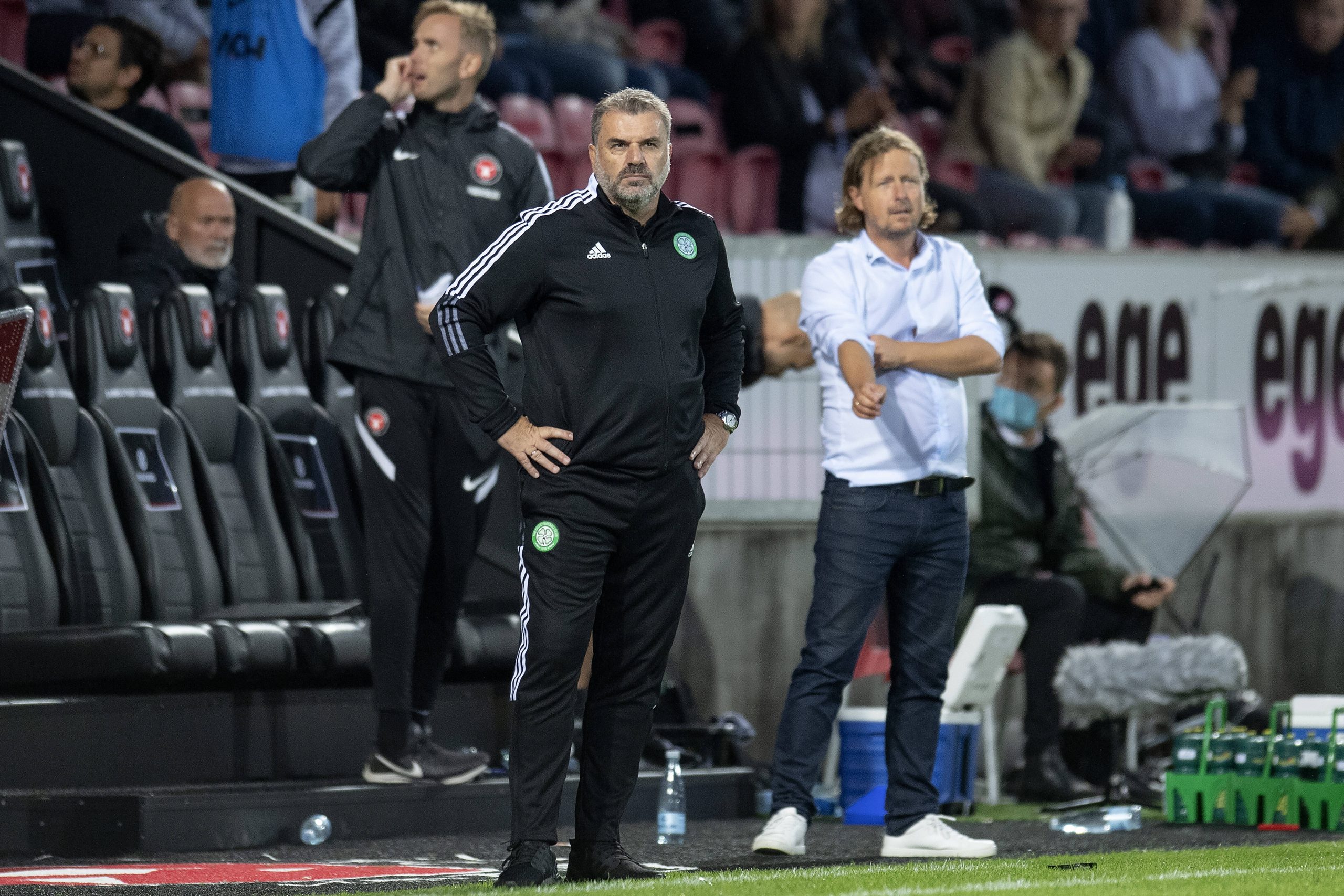 Celtic have failed to reach the group stages of the Champions League for the fourth consecutive season, losing 3-2 on aggregate to Denmark side Midtjylland.

Hoops legend Chris Sutton was not pleased with the result as the Scottish Premiership giants lost the second-leg 2-1 after playing 1-1 at Parkhead, taking to Twitter to react:

No surprise Celtic going out. Ange Postecoglou has been dealt the worst hand of any Celtic manager in the last 20 years. The powers that be should be ashamed of dealing him this hand. Years of acting too slow and bringing in players too late but this season is something else.

Celtic took the lead through skipper Callum McGregor with a stunning strike in the 48th minute, but Awer Mabil drew the hosts level on the hour mark just after James Forrest had missed a sitter.

The Hoops were the better side during the 90 minutes but could not respond when Raphael Nwadike put his side in the lead early in extra-time.

Ange Postecoglou’s side will now travel to the Czech Republic to take on Jablonec in the Europa League third qualifying round next Thursday and will hope to book a place in the group stages of the European second-tier competition.

Celtic have lost their Champions League qualifiers to AEK Athens, Cluj, Ferencvaros over the last three campaigns, and the squad is clearly in need of a massive overhaul.

They were completely blown away by Rangers last season in the race for the Premiership title and are at the risk of failing to strongly challenge for major silverware again this term.

With Nir Bitton suspended after picking up a red card in the first-leg, Celtic were forced to partner Stephen Welsh with 18-year-old Dane Murray in central defence.

New signing Carl Starfelt is still in quarantine, while Christopher Jullien is yet to attain full fitness as he works back from a serious knee injury.