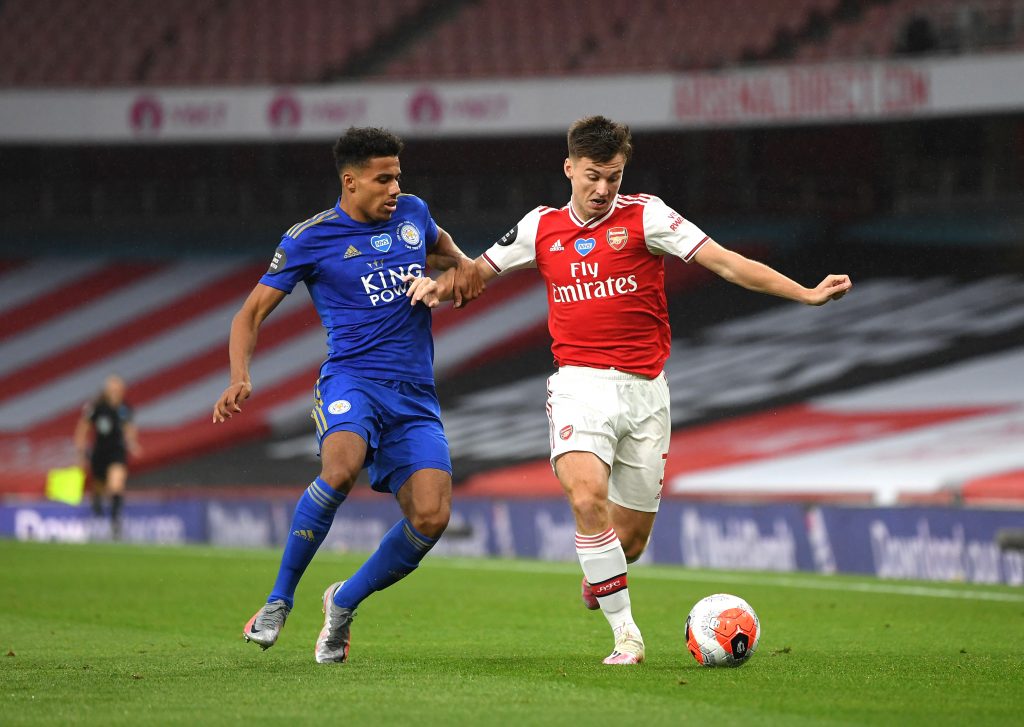 Tierney has struggled since his move to Arsenal but he seems to be finding his feet now. The Scottish defender’s talent is beyond any doubt and he just needs to adapt to the style and intensity of English football.

Tierney was quite impressive against Leicester City and Sutton, who has watched Tierney for years with Celtic, said that it was only a matter of time before the young defender showed his true quality.

He also heaped praise on Tierney’s attitude and commitment to the game.

Brilliant to see Kieran Tierney doing really well now. It was only a matter of time… his attitude and commitment to the game is first class…

It will be interesting to see if the young defender can build on these performances and establish himself as a top-quality left-back in the Premier League now.

Before his move to Arsenal, Tierney was highly rated across Europe and he has the talent to develop into one of the best left-backs in the league.

Mikel Arteta is a fantastic coach and he could be the man to unlock the former Celtic star’s potential.

The 23-year-old has started just 9 games in the Premier League this season but he has started Arsenal’s last three and he was impressive in all of them.