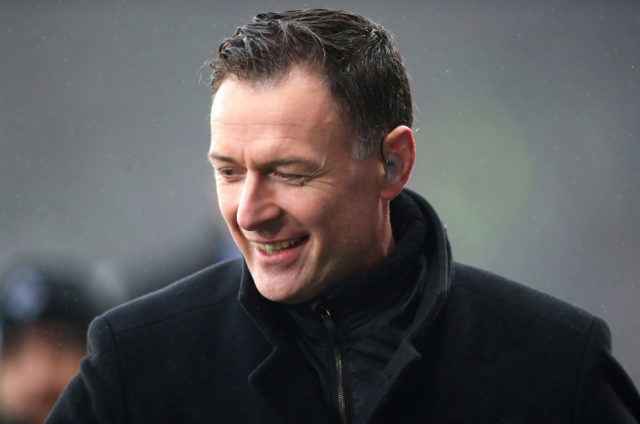 Chris Sutton has suggested on BBC Sport (7:38pm, Wednesday, 9 September) that Liverpool should beat Leeds United in their opening game of the Premier League season this weekend.

The former Chelsea striker and BBC Sport pundit believes that the Reds should pick up all three points from their Premier League game against Leeds at Anfield on Saturday evening.

This is the first season for the Whites in the top flight of English football, while the Reds won the league title in 2019-20 for the first time in the Premier League era.

Sutton said on BBC Sport (7:38pm, Wednesday, 9 September): “It is a great start for Liverpool. A side coming up from the Championship at home. It is almost a gimme.”

Liverpool should not get complacent

Liverpool were the best team in the Premier League last season, and were head and shoulders above the rest.

Jurgen Klopp’s side will fancy their chances of making it back-to-back league titles this campaign as well.

However, Leeds will not be pushovers, and the West Yorkshire club will be determined to make an immediate impact in the Premier League.

It would be a massive statement from Marcelo Bielsa’s side if they win at Anfield, and the Merseyside club should be extremely careful of them.

Anfield is a very intimidating place, but with no fans inside the stadium, Leeds may not feel so threatened.