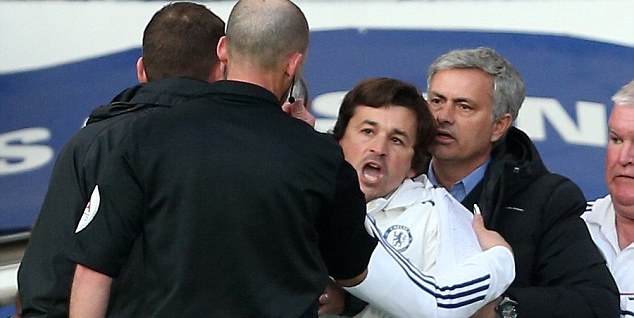 Chelsea assistant manager Rui Faria has been handed a six-match stadium ban and a £30,000 fine for his violent protestations towards match officials during the Blues’ 2-1 home defeat to Sunderland. 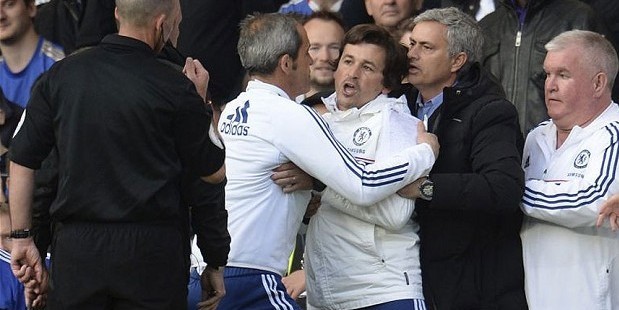 The Portuguese, who has been a loyal companion of Jose Mourinho throughout his career, had to be forcibly held back by the Chelsea manager as he remonstrated with referee Mike Dean following Fabio Borini’s crippling second Sunderland goal from the spot.

Faria was sent to the stands for his actions, and was charged retrospectively along with Mourinho and midfielder Ramires (who has since received a four match ban) on what was a truly disastrous day for the West Londoners.

The six-match ban will see him absent for the remaining two games of the season, with Chelsea still with an outside chance of finishing the season as champions of England, but the Blues will not play a game more, having failed to reach the Champions League final last night. 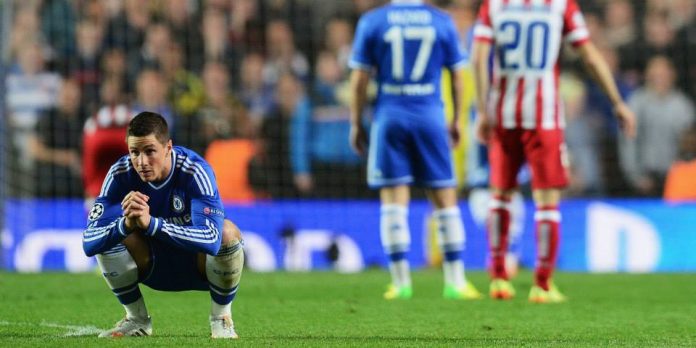 There were no complaints from the Chelsea staff following Atletico Madrid’s comprehensive 3-1 win at Stamford Bridge, with Diego Simeone’s side a bridge too far for the brave Blues.

Jose Mourinho, who has since been criticised for fielding an-overly defensive lineup against the La Liga leaders, is contesting his own misconduct charge following the Sunderland loss, with the Chelsea boss accused of making inflammatory remarks about Dean and referee boss Mike Riley in his post-match interview.