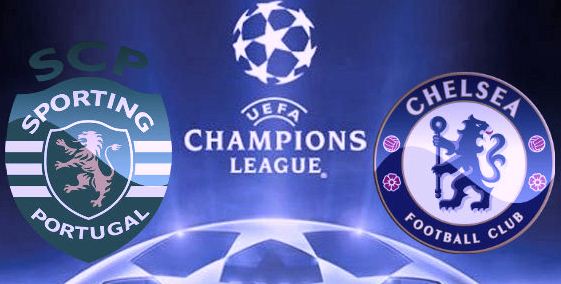 Chelsea travel to the Portuguese capital to take on Sporting Lisbon in their second Champions League game of the season. Even though the match looks and seems relatively straightforward, it is not.

Jose Mourinho’s side find themselves in an extremely precarious position after only managing a draw in their opening group game at home against Schalke on Matchday 1. Therefore, going into this away tie at the Estadio Jose Alvalade, they only have 1 point on the board. Any slip-up in this one could spell trouble. 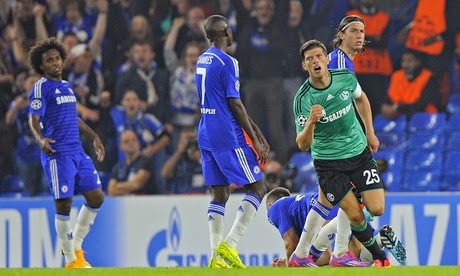 The Portuguese outfit have been in indifferent form this season, and despite being unbeaten so far, they have only won 2 out of their first 6 league games. Their opening match in the Champions League was a draw too, as they were surprisingly held by Slovenian debutants Maribor.

Mourinho though, will be wary. Despite having one eye on the game against Arsenal on Sunday, he will know that this match is a must-win. Chelsea will be looking to seal progress to the knockout rounds as soon as possible, and even though the Matchday 1 draw has made it slightly more difficult, a win here will restore normalcy.

Anything other than a win though, and Chelsea’s chances of progressing will be severely dented. For a side that is looking to top their group, 2 points or less from the opening 2 games will mean that qualification will not be guaranteed even if they win all their remaining games.

Mourinho though, has seen it all in the past. Last season, Chelsea were shocked on the opening day by Swiss side Basel at Stamford Bridge. On Matchday 2, away at Steaua Bucharest, they romped to a 4-0 win en route to topping the group comfortably.

The Portuguese manager has won the Champions League twice, with Porto and Inter Milan, and on both those occasions, the first games have been draws.

The Blues’ faithful were left scratching their heads after seeing their side’s slip-up despite taking the lead against Schalke two weeks ago.

Maybe, it was just an omen.