Matt Dickinson of The Times wrote in his column today that the greatest challenge Chelsea face now is not winning the Champions League but grooming and bringing in players into first team squad from the academy.

Dutch defender Nathan Ake has made several Chelsea appearances now and is one of the brightest stars of the club’s academy who has the required potentials to break into the first team in near future. 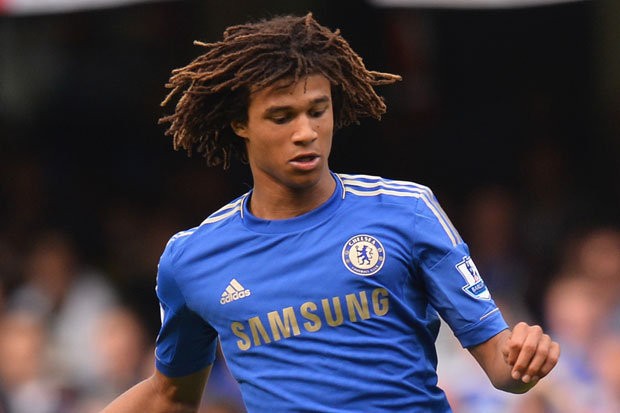 Dickinson writes: “There are high hopes for Nathan Aké, 19, a Dutch defender, and Andreas Christensen, the 18-year-old Dane, as well as Nathaniel Chalobah, the England Under-21 midfielder on loan at Burnley. Which, if any, will make it? Perhaps none…”

Soccerlens’ writer & Chelsea fan Venkat feels: “Nathan Ake is undoubtedly a fantastic talent that Chelsea have on their books. The Dutchman played a big part in pre-season and was given his first start under Jose Mourinho in the Blues’ League Cup win over Bolton.

“The 19 year-old also came on a substitute in Chelsea’s 6-0 win over Maribor in the Champions League. After that game, Mourinho stated that Ake is a player that he believed is ready to fight for his place in the first-team squad.

“An efficient passer with a no-nonsense approach when it comes to defending, Ake could well be the long-term option for Chelsea in the defensive midfield position.”