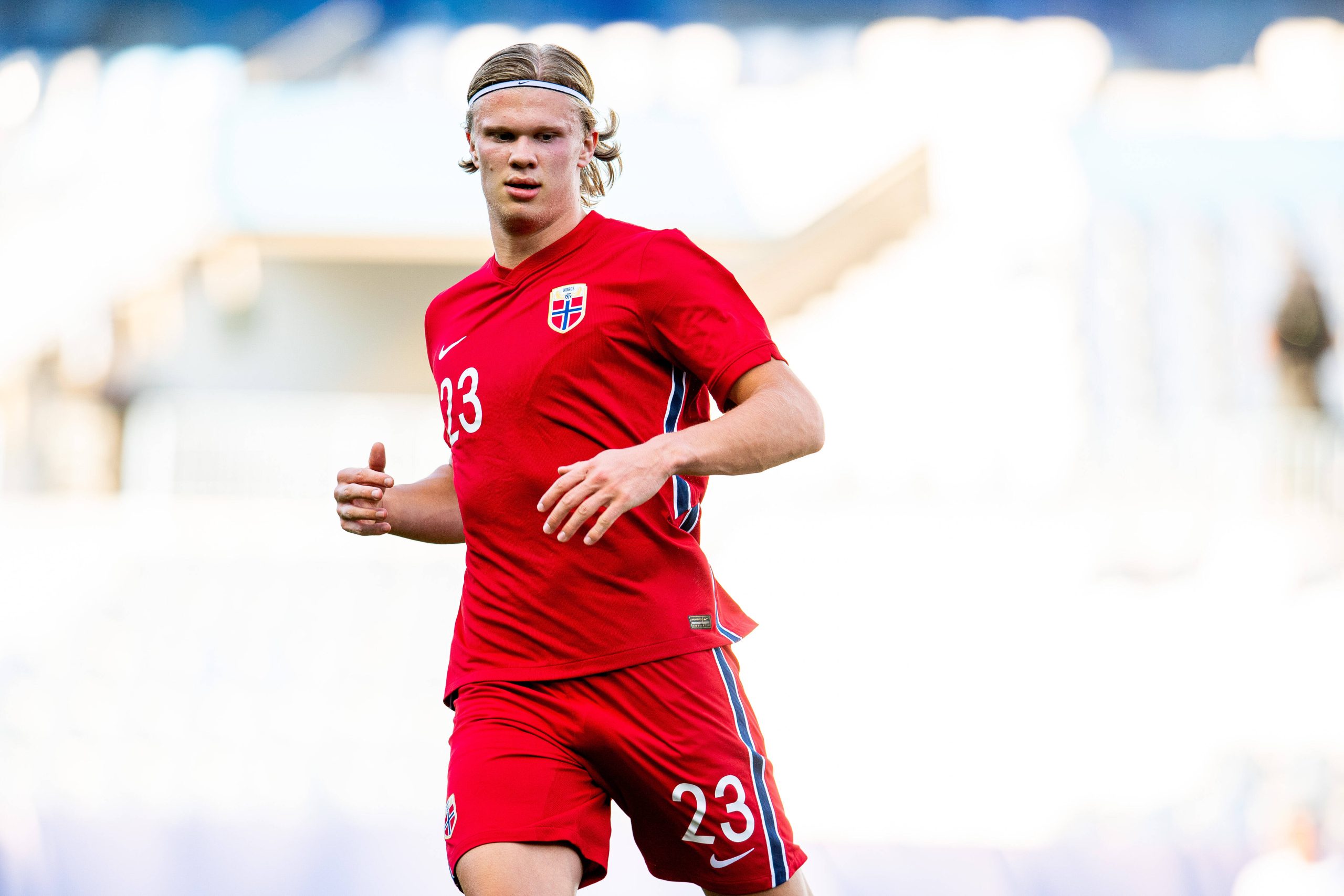 According to Jan Aage Fjortoft, the Premier League side are currently working hard to secure the services of the Norwegian international.

Haaland is seen as the missing piece that could help the Blues challenge for the Premier League title next season.

Thomas Tuchel guided Chelsea to Champions League success this past season, and he will be hoping to lead them to Premier League glory next term.

Dortmund have maintained that the striker is not for sale this summer, but Fjortoft claims that Chelsea are confident of completing the transfer.

However, he says the asking price and the player’s wage demands could scupper their hopes of sealing the deal.

Chelsea working intense to get Erling Haaland.
He is seen as the “missing” player to make them challenge for the PL-title next season.
Fee very high, but confidence that this can be solved.
The main obstacle could be the wage-structure at Chelsea

The 20-year-old bagged 41 goals with 12 assists in all competitions last season and would be a sensational long term investment for the Blues.

Haaland is already a world-class player who is only going to improve with experience.

The Blues spent big money on Timo Werner last summer, but the German has failed to live up to expectations.

It is understandable why they want to sign a more reliable goalscorer, and they will be keen to pull off the mega-money transfer.

Read: Chelsea in the race to sign 21-year-old from Serie A.