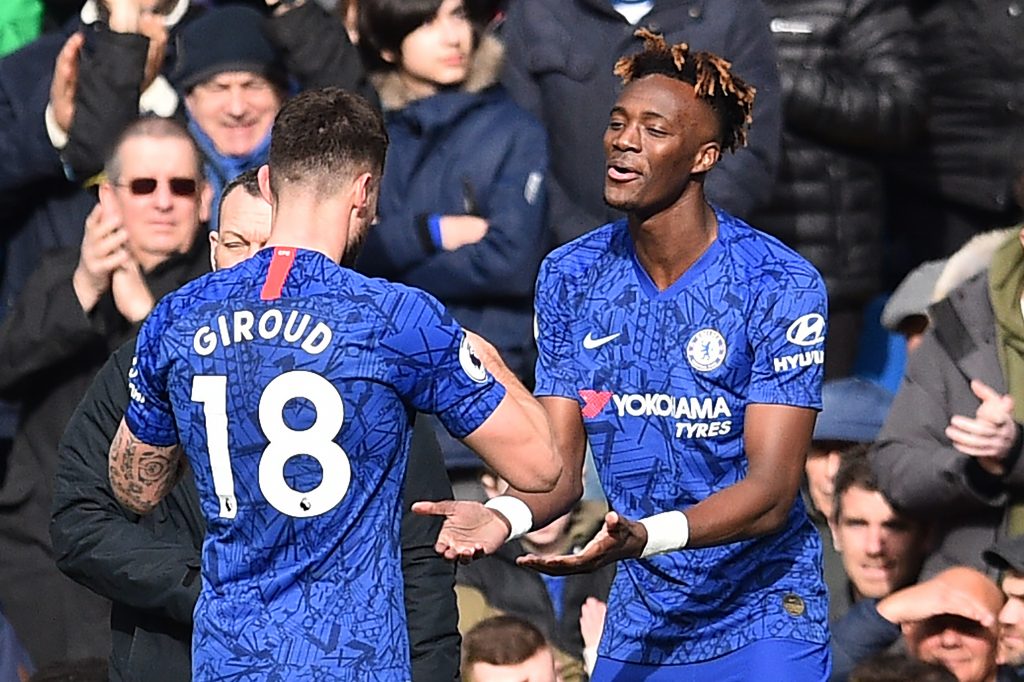 Chelsea are open to selling Tammy Abraham at the end of this season, according to the Telegraph.

The 23-year-old has struggled to hold down a regular starting berth under Thomas Tuchel and needs to leave Stamford Bridge to play regularly.

According to the report, the Blues value the striker at around £40 million and will sanction his sale this summer.

Abraham is a top-class talent who has proven his quality in the Premier League despite having limited opportunities.

He scored 18 goals for Chelsea last season and has another 12 goals this time around.

The report adds that Leicester City and West Ham United are monitoring the striker’s situation at Chelsea.

Both clubs would benefit from signing a quality young striker, and Abraham would be a superb acquisition.

Leicester star Jamie Vardy is in the twilight of his career, and Abraham would be a solid long term replacement. Similarly, the Hammers need to upgrade on Michail Antonio.

Abraham will be eager to join a club where he plays in the first team. If Leicester or West Ham can offer him European football, they could be a really tempting proposition for him.

Read: Leicester eyeing up a move for 19-year-old attacker.