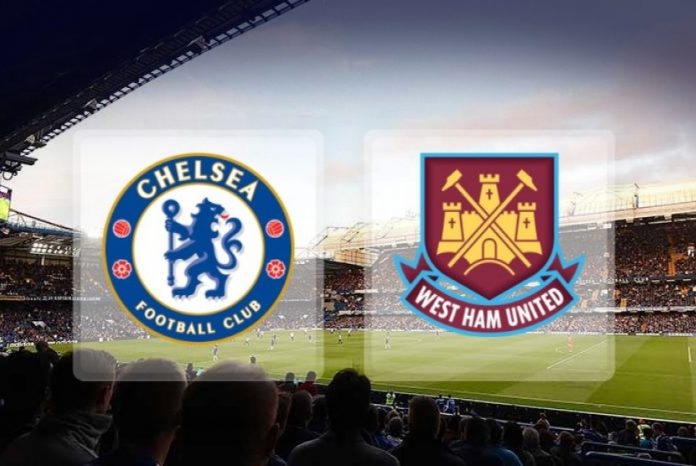 Chelsea take on West Ham United in their opening game of the Premier League.

The Blues had a catastrophic season last year and will be looking to make a fresh start under Antonio Conte with a win in the first London derby of the season.

Meanwhile, West Ham will want to build on their solid season last year. The Hammers will be much sharper than the home side and will fancy their chances here.

West Ham started their Europa League campaign last month and have already played quite a few matches including the pre-season.

Chelsea looked a much better side defensively (during the pre-season) than they were last season and will be hoping to contain the likes of Payet, Antonio, and Ayew when the two sides meet next week.

Antonio Conte will look to field his strongest side in the hope of securing his first win against a rival side. The Italian will be without the injured centre-back Kurt Zouma and midfielder Van Ginkel.

New signing N’Golo Kante should start in the midfield alongside Nemanja Matic.

As for West Ham United, Aaron Cresswell, Manuel Lanzini and Diafra Sakho are all set to miss out on the trip to Stamford Bridge.

Dimitri Payet has not trained much since the Euros and could start on the bench. New signing Gokhan Tore is struggling with a knee problem.

The likes of Andre Ayew, Havard Nordtveit, and Sofiane Feghouli should all make their debuts for the Hammers.

Chelsea have drawn 8 of their last 10 home matches in the Premier League.

Chelsea are undefeated in 19 of their last 21 matches against West Ham in all competitions.

West Ham have conceded at least 2 goals in 8 of their last 10 matches in the Premier League.

Chelsea have scored at least 2 goals in 5 of their last 6 home matches against West Ham in all competitions.