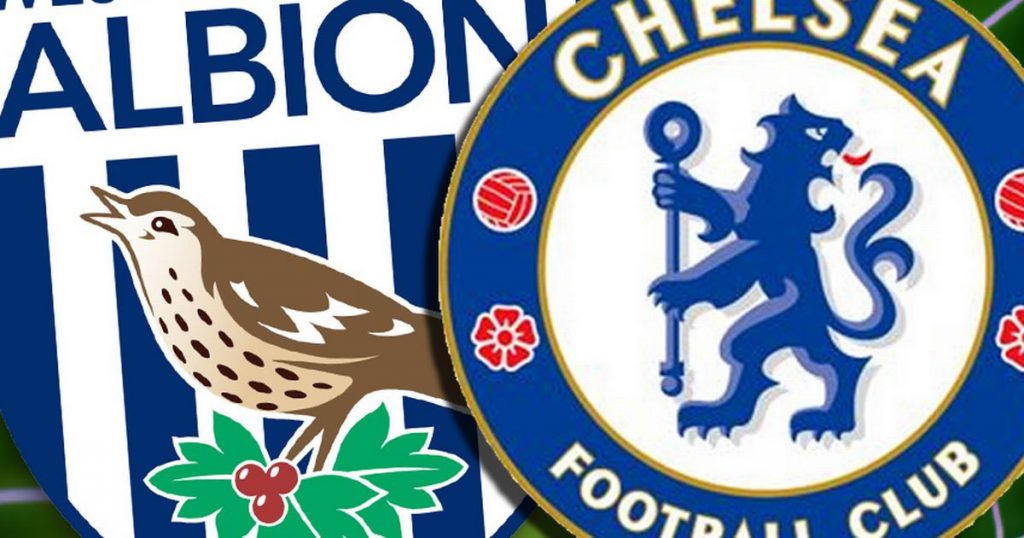 Chelsea host West Brom in the Premier League later today and Guus Hiddink’s men will be looking to continue their revival against the Baggies in front of the home fans at Stamford Bridge.

After winning the title last season, few would have predicted Chelsea’s catastrophic start to the season. Fan favourite Jose Mourinho lost his job after failing to spark a revival but there have been signs of improvement under new manager Guus Hiddink.

The Dutchman returned to Stamford Bridge as an interim manager for this season and is looking to guide Chelsea towards a respectable position in the table.

The likes of Costa, Hazard, Oscar and Willian have impressed in their last few games and will look to build on their recent run of form against West Brom.

However, Tony Pulis’s side are on a two-match winning run after their victories against Stoke and Newcastle.

The Baggies will look to take advantage of the home side’s inconsistencies and know that an upset is not impossible. 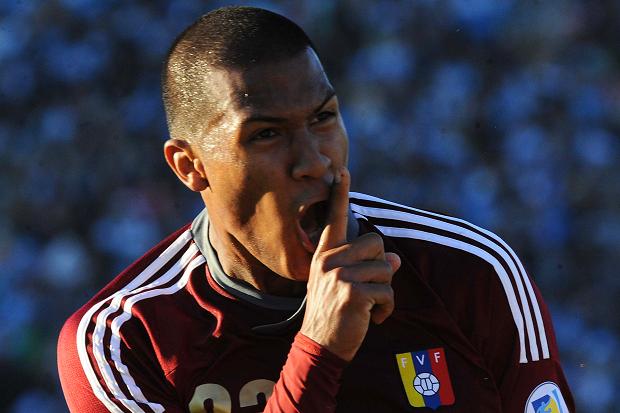 Chelsea star Eden Hazard is struggling with an injury and is expected to sit out the next two matches.

Diego Costa and Loic Remy are back in full training and will be available for West Brom’s visit today.

Brazilian midfielder Oscar is a doubt for the game and is likely to be replaced by the Spaniard Cesc Fabregas. Serbian midfielder Nemanja Matic is also expected to recover from his head injury.

As for West Brom, Jonas Olsson and Victor Anichebe are the only injury concerns for Tony Pulis.

Striker Salomon Rondon is available after serving his three-match ban and is expected to start ahead of Saido Berahino.

Chelsea have kept a clean sheet in 7 of their last 9 home matches against West Brom in all competitions.

Chelsea have won 8 of their last 9 home matches against West Brom in all competitions.

Chelsea have scored at least 2 goals in 6 of their last 7 home matches against West Brom in all competitions.