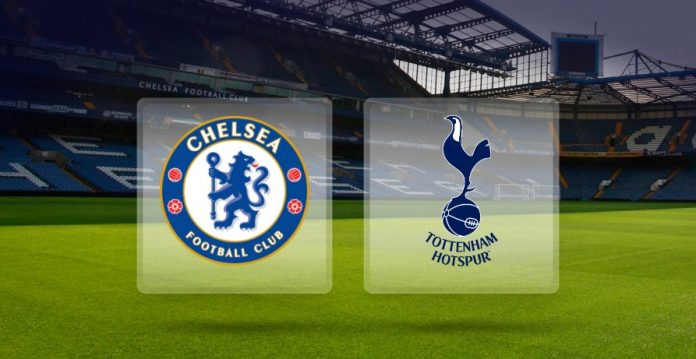 Chelsea host Tottenham in the Premier League this weekend and both teams will be looking to pick up a vital win.

Both teams are fighting for a place in the top four and this could prove to be a season-defining game for them.

Spurs are currently five points ahead of their London rivals and Chelsea must win here in order to keep their top four hopes alive.

Antonio Conte’s men have had a mixed season so far and the Blues must raise their game in order to get something out of this one.

As for Spurs, the absence of Kane will be a major blow but they have the strength to overcome that and pick up the three points.

David Luiz and Ross Barkley are out injured for the hosts this weekend. Christensen and Courtois are set to be assessed later on.

Apart from Kane, Harry Winks is the only injury worry for Spurs.