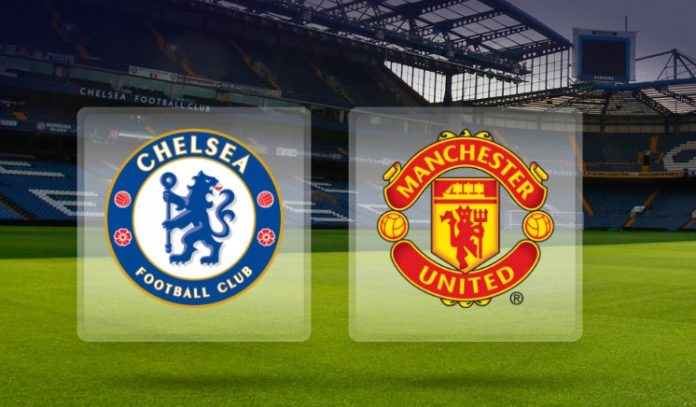 Chelsea host Manchester United in the Premier League this weekend and both sides are desperate for a win.

Chelsea are still in the bottom half of the table and Manchester United are chasing a Champions League spot.

The away side produced their best performance of the season against Stoke in midweek to take some pressure off Louis van Gaal.

Anthony Martial, Juan Mata and Wayne Rooney were in tremendous form in the 3-0 win and United will be full of confidence ahead of their visit to the home of the Premier League champions.

Meanwhile, Chelsea continued their unbeaten run under Guus Hiddink with a frustrating 0-0 draw away to Watford on Wednesday.

Despite not losing in a while, Chelsea need to turn these draws into wins to climb up the table and this weekend would be the perfect opportunity to secure a morale-boosting win.

Chelsea striker Alexandre Pato has not played a competitive game since November 2015 and is not match fit at the moment. Strikers Loic Remy and Falcao are expected to miss out due to injury.

Eden Hazard is back amongst the goals and is expected to start here.

Hiddink might opt for a better defensive cover in front of his back four and therefore, the likes of John Obi Mikel and Nemanja Matic could start against Manchester United.

Cesc Fabregas should play further up the pitch at the expense of Oscar.

Louis van Gaal is expected to start with the same team that produced a stunning performance to beat Stoke 3-0 on Tuesday night.

Morgan Schneiderlin should come in for Marouane Fellaini to provide greater defensive cover.

Bastian Schweinsteiger is still out injured and Carrick is expected to continue in the midfield.

Chelsea have drawn their last 3 home matches in the Premier League.

Chelsea have kept a clean sheet in 5 of their last 7 matches against Manchester United in all competitions.

Chelsea are undefeated in their last 9 matches against Manchester United in all competitions.