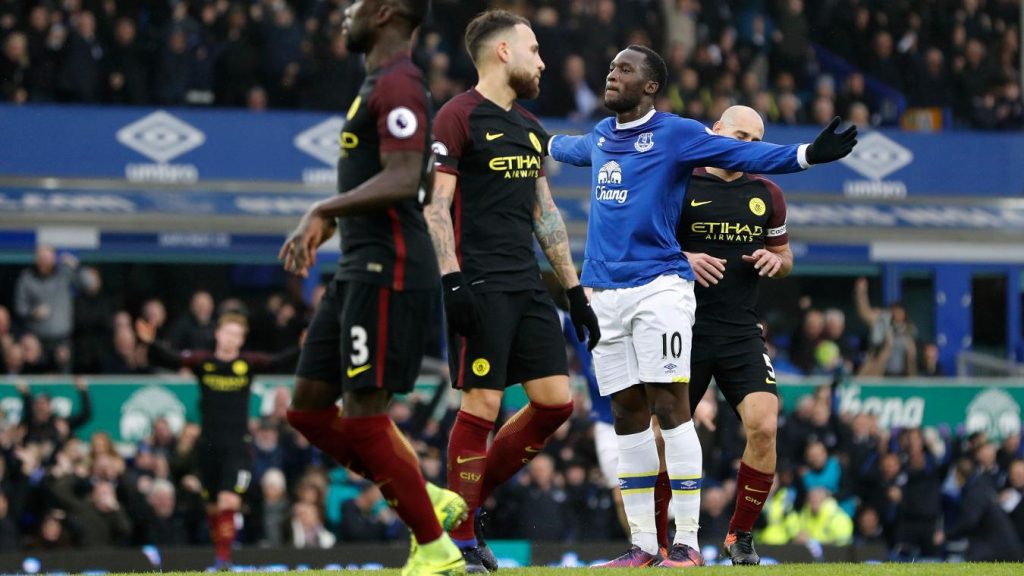 Chelsea manager Antonio Conte has already started formulating plans for the next season.

The Italian is well on course to win the Premier League in his debut season with the Blues and is ready to make his mark in the Champions League next year.

According to an exclusive from Yahoo Sports writer Duncan Castles, Conte wants to sign a new striker in the summer and has identified Romelu Lukaku as the ideal option.

The Blues are aware of the interest in Diego Costa and want to bring Lukaku back to Stamford Bridge at the end of the season. The report adds that Lukaku is open to the switch and it remains to be seen if the two clubs can agree on a fee.

The Belgian would be a tremendous addition to Chelsea. Although he failed to prove himself during his first spell at the club, the 23-year-old Everton striker is a completely different player now. Lukaku is one of the best strikers around Europe right now and is the current top scorer in the Premier League with 16 goals so far.

The report also adds that Conte has requested to Chelsea to fund the moves for his targets in the transfer market this summer and is confident that the club will fulfil their promise of backing him in his job.

Conte is also looking to sign a young right back and is eyeing up a move for Valencia‘s Joao Cancelo.

The 22-year-old is a target for Barcelona as well but the Catalan giants simply cannot compete financially with Chelsea. Barcelona are in desperate need of a right back and have been struggling to fill that position ever since Alves left the club.

The Blues are using Moses as a right sided wing back this season and Conte wants to upgrade on the former Wigan man at the end of this season. Cancelo is expected to cost around  €30m.

Furthermore, Chelsea are looking to sign a central defender as well and Yahoo Sports believe that Virgil van Dijk is liked by the Premier League leaders at this moment. They tried to sign Lindelof last summer, but the move never materialised.

Moussa Dembele has been mentioned as a potential alternative to Michy Batshuayi as well.