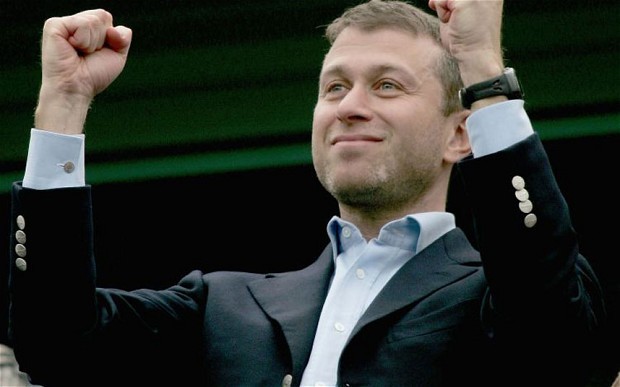 Chelsea have no intentions of selling Eden Hazard this summer.

According to Marca, the Belgian winger is a target for Real Madrid and Los Blancos are expected to make their move at the end of this season.

The report adds that Chelsea owner Roman Abramovich is unwilling to sanction a sale and has decided to spend big during the summer transfer window to convince Hazard about Chelsea’s ambitions. Apparently, the Russian will hand Antonio Conte a €200 million transfer war chest to improve his squad.

The Italian wants his side to challenge in the Premier League as well as the Champions League next season and therefore adding more depth and quality to the side is essential.

Apparently, the meeting took place during November at a Parisian hotel and the Arsenal manager tried to convince the Monaco star to join the Gunners. However, Wenger failed to convince Bakayoko and the player is now expected to join Chelsea this summer.

Earlier this week there were reports of him agreeing personal terms with the Blues. France Football are claiming that Chelsea are certainly leading the chase and Conte is a big admirer of the player.