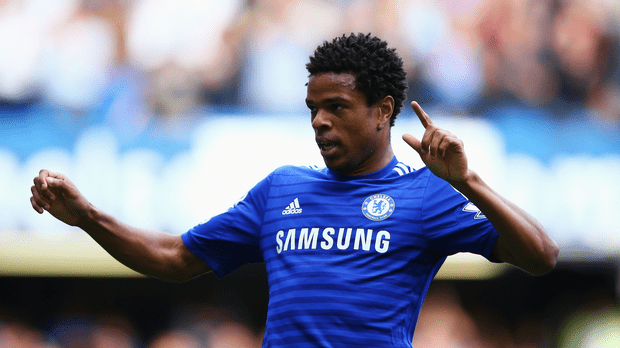 Loic Remy’s stint at Chelsea has not gone completely according to plan. Despite being the Blues’ most prolific striker on a goals-per-minute basis last season, the Frenchman only made 27 appearances in all competitions and often found himself being the third-choice behind Diego Costa and Didier Drogba. With the European Championships not too far away, it looks like he is open to moving elsewhere to gain more first team football.

According to French radio station RMC, whose report is relayed here by Le 10 Sport, Remy has even started negotiations with fellow London club West Ham United. The 28 year-old has played with a whole host of Premier League clubs, initially moving from France to Queens Park Rangers. This was before a loan stint at Newcastle United, and it was at St. James’ Park where he really made his name. A move to a big club was predicted, and Chelsea came calling and notched him up for £10.5 million.

While the prospect of winning more titles at Stamford Bridge is certainly an enticing one, Remy will also want to make sure that he stays in the reckoning for his national side. He has performed whenever he has played for Chelsea, scoring 7 goals in the Premier League and 9 in all competitions. 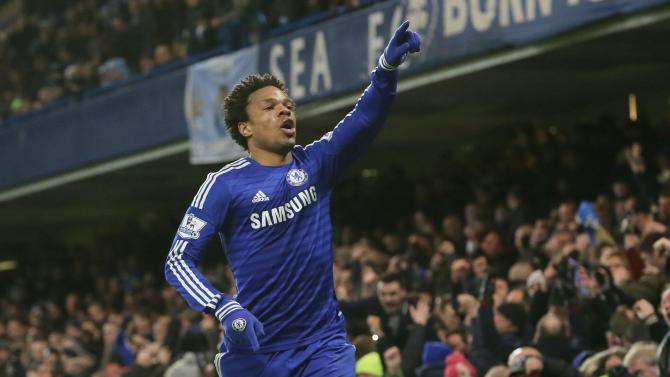 Chelsea are looking to strengthen their forward line after Drogba’s departure, with Radamel Falcao rumoured to be close to a move. If a deal for the Colombian were to be finalised, it is very likely that Remy will once again be third in the pecking order and get minimal time on the pitch. This will be a big dent to his hopes of being France’s first-choice striker at Euro 2016.

According to the report, Chelsea are open to selling Remy to West Ham United if the player reaches agreement with the Hammers. The latter have signed Slaven Bilic as their new manager, and the Croatian is looking to improve on his predecessor Sam Allardyce’s good work at Upton Park.