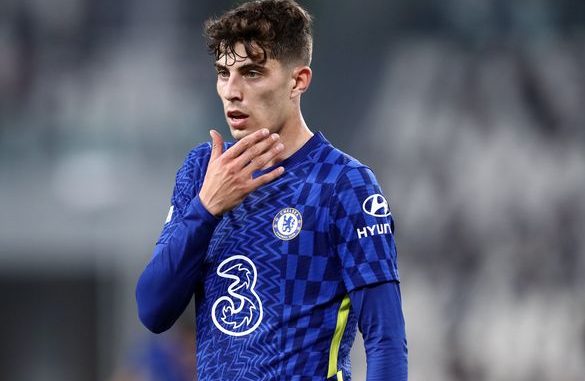 Chelsea are totally up against it with the Blues needing nothing short of a historic comeback to down Madrid.

Chelsea have a tough task on their hands as they look to overturn a 3-1 deficit at the Santiago Bernabeu. However, with Real Madrid in great form, it does look like a bridge too far for Thomas Tuchel’s men.

However, the Blues head into this encounter on the back of a 6-0 thumping of Southampton. And while the Spanish outfit are unlikely to roll over like the Saints, chances are that Chelsea will approach this game with the same attacking intensity that helped them at the weekend.

The Blues have a number of fitness issues ahead of the game. Ben Chilwell is out for the season while Callum Hudson-Odoi is also still recovering from his Achilles injury.

Romelu Lukaku did not feature in the game against the Saints for the same reason. However, the Belgian was never likely to start the game.

Fortunately, Cesar Azpilicueta’s COVID test came out negative so the Spanish defender will start alongside Thiago Silva and Antonio Rudiger.

Timo Werner scored a brace in the league but the German is likely to start from the bench.