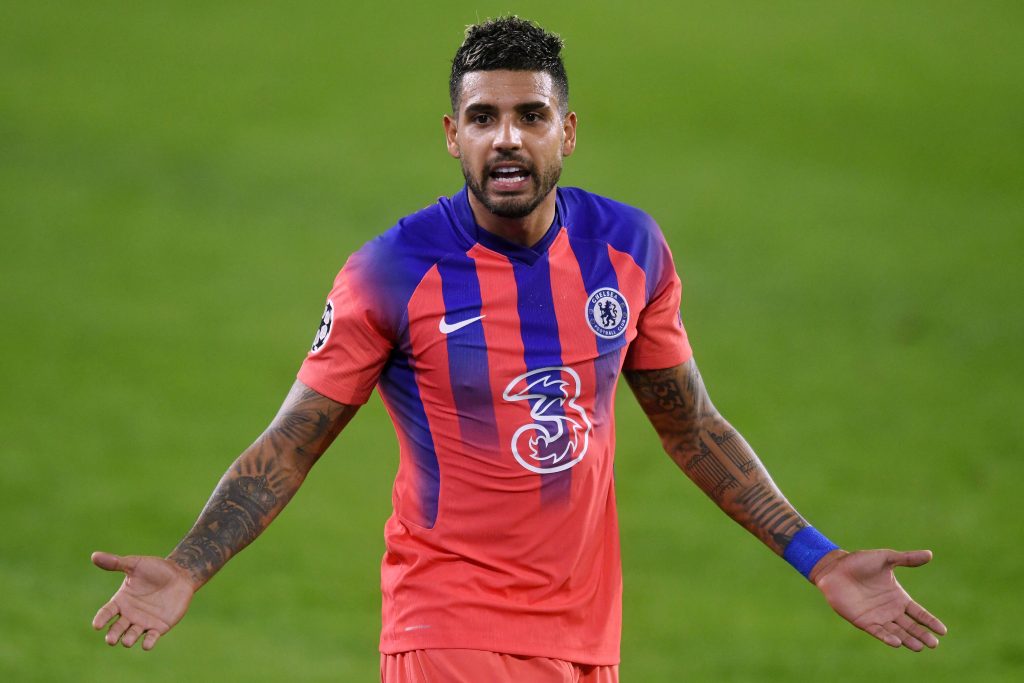 The 27-year-old has been with the Blues for three-and-a-half years but has not established himself as a regular starter.

The Italian is currently the third-choice left wing-back in the squad behind Ben Chilwell and Marcos Alonso and looks set to leave.

Negotiations are ongoing between the Blues and Lyon for the Euro 2020 winner, but Napoli are hopeful that he will wait for their proposal.

Emerson’s contract was initially due to expire in June next year, but the Blues have triggered a 12-month option available to them.

This puts them in a good position to negotiate, and it appears that Les Gones are front-runners to land his services this month.

Napoli could still have a say on the player’s future. They could lure him back to Serie A, where he played for Palermo and Roma.

Emerson has been a decent signing for the Blues, but he has struggled to get a regular break with the fierce competition for places.

He is naturally a left-back, and the change to the wing-back formation has put him clearly out of the picture under manager Thomas Tuchel.

The Blues are currently looking into the sales of multiple players that includes defenders in Emerson, Kurt Zouma and Davide Zappacosta.

The onus appears on recouping funds before a late approach to sign top centre-back target Jules Kounde from Sevilla.