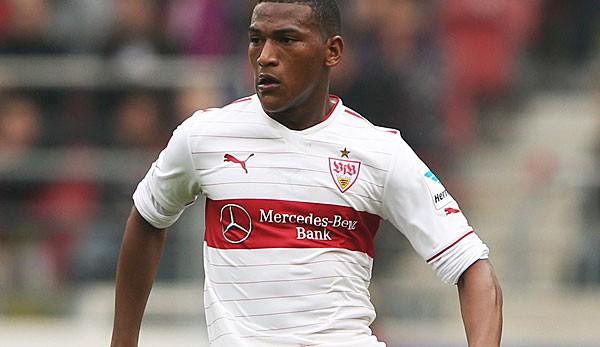 Ecuadorian midfielder Carlos Gruezo, who currently plies his trade for Bundesliga outfit VFB Stuttgart has reportedly emerged as a surprise transfer target for Chelsea according to German national daily Bild. 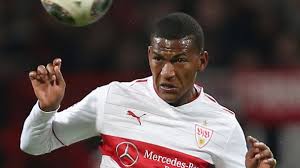 The story suggests that manager Jose Mourinho has sent his scouts to track the progress of the 19 year old who will feature for his national side in the World Cup in Brazil. It is believed that Mourinho wants a comprehensive report on the central defensive midfielder who has impressed in his limited chances under Hubb Stevens at the German club.

Gruezo would be a great back up to Nemanja Matic and would be a long term prospect for the London club. The Ecudorian who came up the ranks from his youth club Independiente played for Barcelona Sporting club based in Guayaquil in his native country before being snapped up by Stuttgart for €1.9 m earlier this year.

Many German pundits have destined Gruezo for greatness after seeing him flourish in Germany. The player has a contract till 2018 with the club but that will not deter Chelsea form making a move for the Ecuadorian.