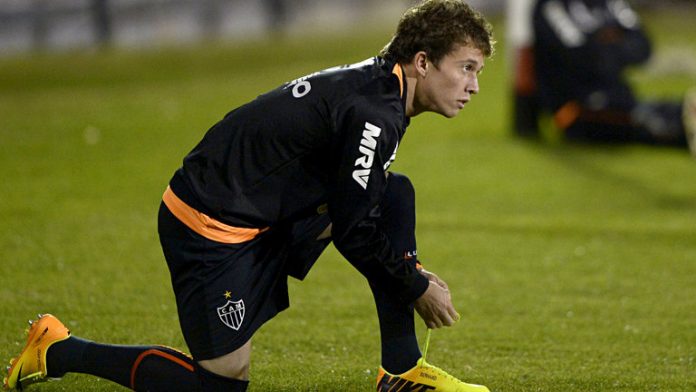 Premium Sport’s Andersinho Marques has claimed that the player’s agent is in London to discuss a possible move to Stamford Bridge.

Bernard’s contract at Shakhtar expired at the end of June and his availability on a free transfer would undoubtedly appeal to Chelsea.

New manager Maurizio Sarri is eager to build a side capable of challenging for the Premier League title next season, so the opportunity to snap up a player of Bernard’s on a free transfer appears too good to pass up.