Chelsea set to sign Edin Dzeko from Roma this summer 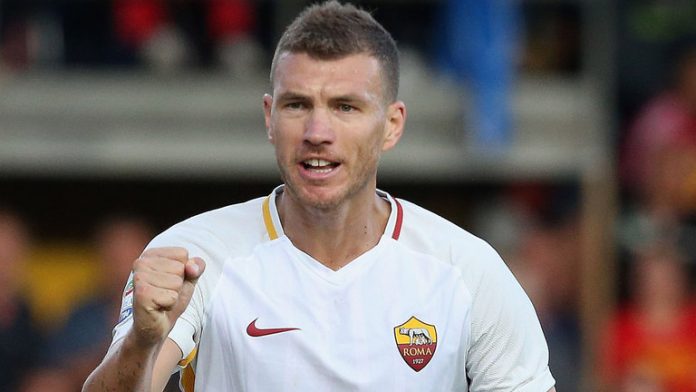 Chelsea have an agreement in place to sign Roma striker Edin Dzeko this summer.

The Blues tried to sign Dzeko during the January transfer window, but the Bosnian decided to stay with the Serie A club.

However, El Gol Digital has claimed that Chelsea have remained in contact with Roma and they say the Bosnian is heading to the Premier League at the end of the season.

The 32-year-old has been in fine form this season, netting 17 goals in all competitions for Roma.

Real Madrid were also believed to be readying a move for Dzeko, but Chelsea have scuppered their plans.

Speaking about his failed Stamford Bridge move earlier this year, Dzeko said: “It’s true that negotiations were being conducted, and that’s all I can say on the subject.

“There was a lot of speculation, as well as false and even funny claims. I was really flattered by the interest from Chelsea, a club I really respect and admire.”