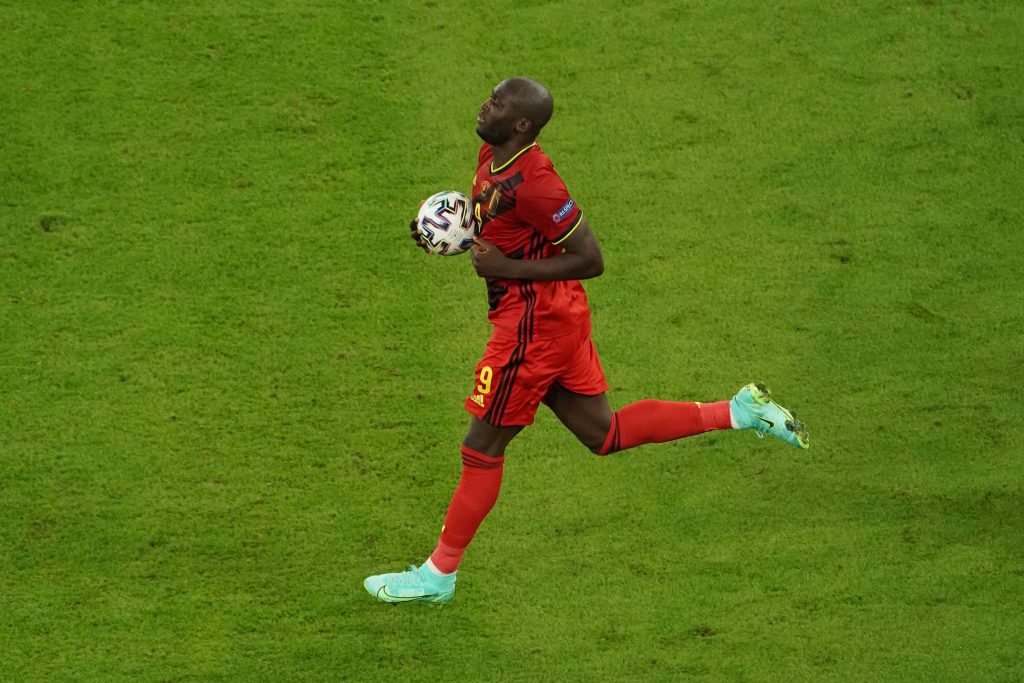 Chelsea are expected to return with an improved offer to sign Inter Milan striker Romelu Lukaku this summer.

The Blues bid around €100 million for the 28-year-old, with Marcos Alonso also included in the deal.

However, Inter Milan rejected the approach and Chelsea and will return with an offer of around €130m.

According to Sky Sport Italy, the striker will be offered a contract worth around €12m plus bonuses per season.

Lukaku is one of the best strikers in the world and could transform Chelsea’s attack if they pull off his signing.

He helped Inter Milan win the Serie A title last season and ended the campaign with 30 goals across all competitions.

The Belgian previously played for Chelsea but failed to establish himself as a key member of the squad.

He will probably feel that he has unfinished business at the London club.

Thomas Tuchel guided the Blues to a Champions League win last season, and he will be hoping to challenge for the Premier League this time around.

Chelsea must look to sort out their goalscoring problems if they want to match up to Manchester City.

Timo Werner and Tammy Abraham have failed to impress, and the Blues must look to bring in a more proven finisher.

Lukaku is undoubtedly one of the best strikers around and knows the Premier League well.

He could make an immediate impact if the Blues can bring him back to Stamford Bridge this summer.

Read: Chelsea prepared to lower their asking price for 23-year-old.