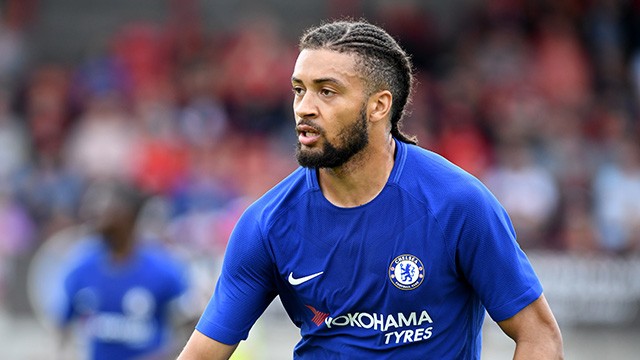 Chelsea have confirmed an agreement with Hull City for the transfer of Michael Hector.

The versatile defender has joined the Championship outfit on loan for the next season. The 25-year-old will join up with Chelsea teammate Ola Aina at his new club.

Hector was on loan at Frankfurt last season and the Jamaican managed to impress with his performances. However, the arrival of Rudiger has complicated things for him. He has fallen further down the pecking order and a loan move makes perfect sense.

The defender helped his side reach the final of the German Cup last season and it is believed that Abramovich’s close relationship with Leonid Slutsky has swung the deal in favour of Hull. 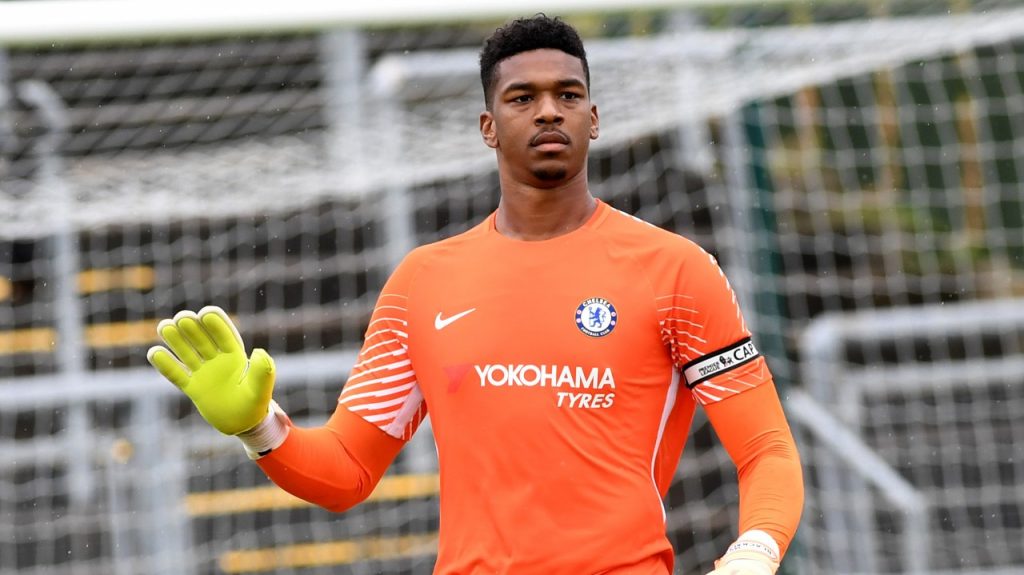 Meanwhile, the Premier League champions have confirmed that young keeper Jamal Blackman has extended his Chelsea contract until 2021 and will be spending the coming season on loan at Sheffield United.

The arrival of Willy Caballero pushed the 23-year-old further down the pecking order at Stamford Bridge.