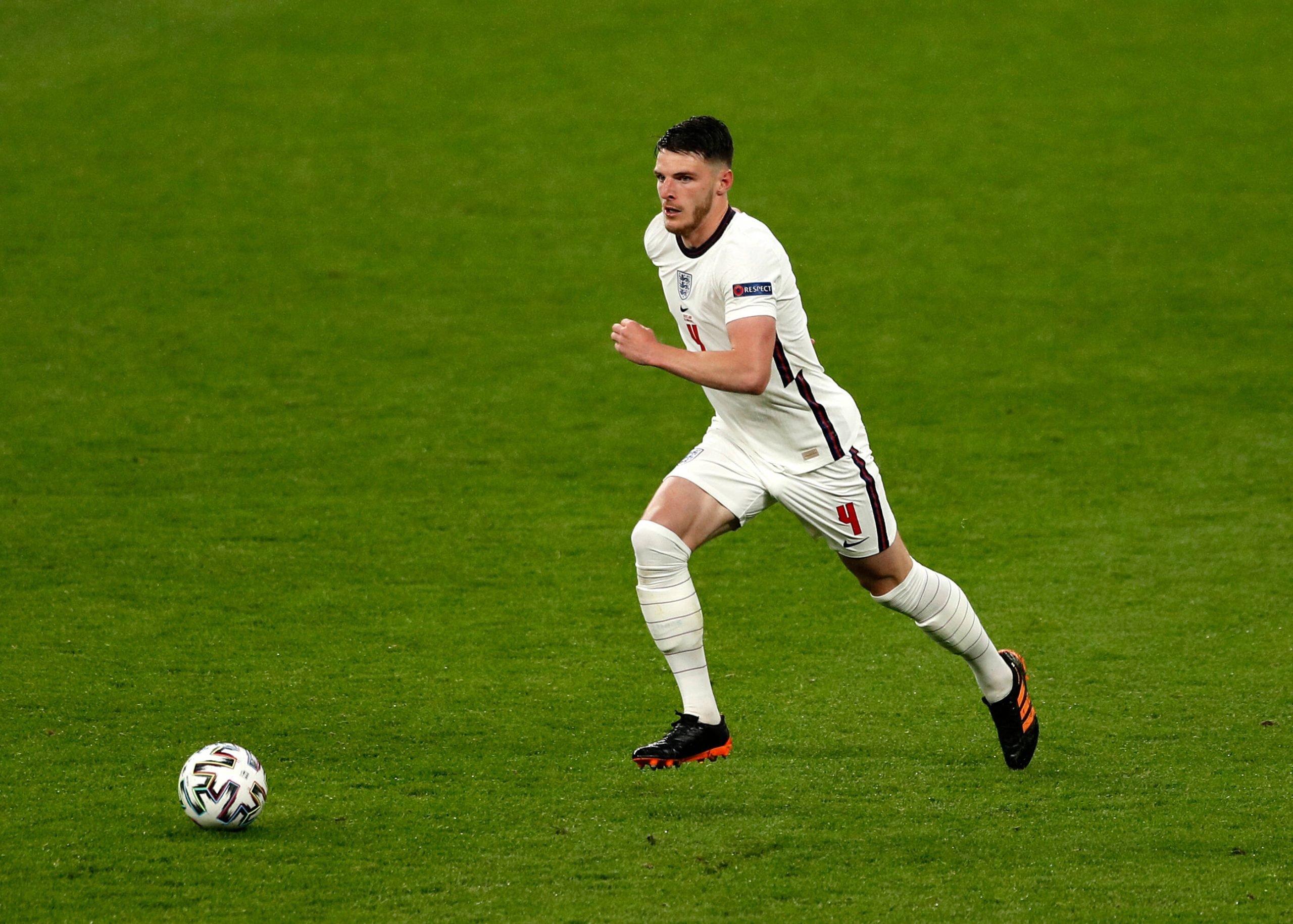 According to Eurosport, Rice is open to the idea of leaving despite the Hammers qualifying to play in the Europa League next season.

Manchester City, Manchester United, Liverpool and Chelsea have all been linked to the midfielder, and Rice is interested in joining a Champions League side.

It would be really difficult for big clubs to lure Rice away from the London club because of the money involved.

The 22-year-old is arguably one of the best defensive midfielders in the Premier League, and he is playing for England at the Euro Championships.

It has been claimed that Hammers do not want to lose Rice. He is a key player for David Moyes and the club want to build a strong team around him.

The club believe he is worth more than the £70 million they valued him at last year, and it’s hard to see his suitors paying that amount when they need reinforcements elsewhere.

In the case of Liverpool, the club need a new midfielder following Gini Wijnaldum’s exit. However, they are unlikely to spend above £70m for Rice.

Chelsea are in a position to match his transfer fee and wages, with Rice looking for more than £150,000-a-week wages if he moves clubs.

Read: Wolverhampton Wanderers in talks with Roma over potential sale of Rui Patricio.