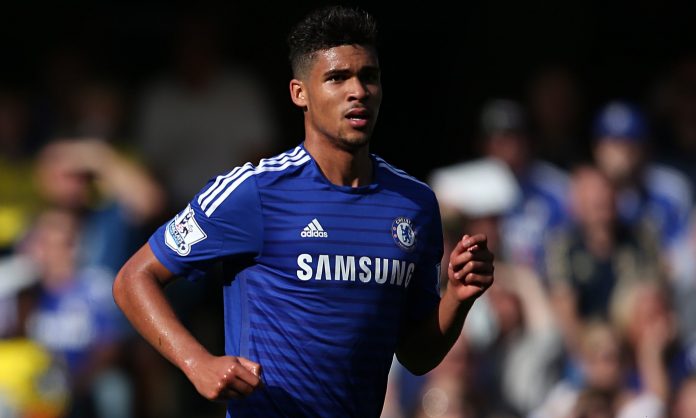 Chelsea midfielder Ruben Loftus-Cheek was expected to take the next step this season.

The English midfielder impressed during his 17 first team appearances last season. However, he has failed to make an impact under Antonio Conte. The 20-year-old has had just two starts under the Italian manager and the Blues are now looking to send him out on loan.

Independent are reporting that West Ham and Brighton are interested in the highly talented box-to-box midfielder and Chelsea are prepared to complete a loan deal if they get assurances that the player will have ample game time. The report adds that Brighton have already made an enquiry for Loftus-Cheek and Chelsea are assessing the offers right now.

The English midfielder is regarded as one of the best talents to come out of Chelsea’s academy and therefore it is imperative that they handle his development with utmost care.

At this stage of his career, Loftus-Cheek needs to play regular first team football. Last season he showed that he is ready to make his mark in the Premier League. Moving to the Championship with Brighton will allow him to play more and regain his confidence away from the limelight under less pressure.