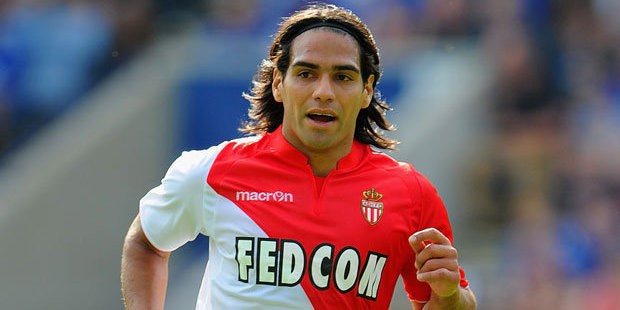 With the respective transfer rumours of Juan Mata and Radamel Falcao refusing to go away, it seems more and more likely that at least one of these stars will soon be on the move. Now, according to French newspaper, Le 10 Sport, the two deals could be intrinsically linked. 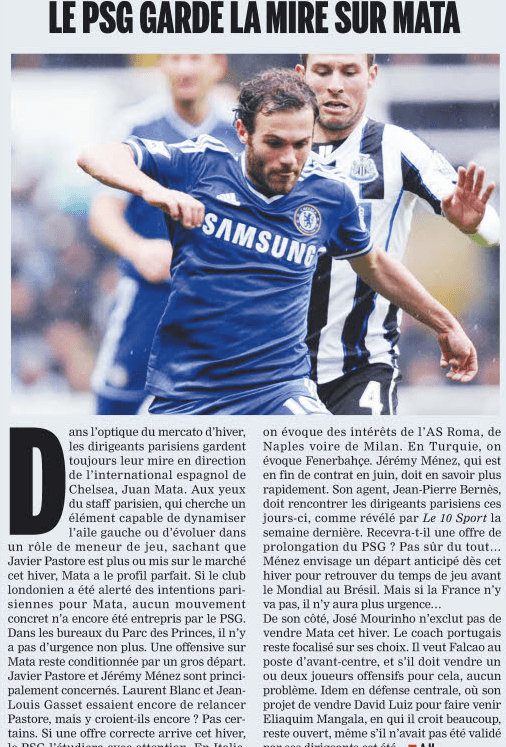 Mata’s sale to PSG would not only free up space in the Chelsea squad, but also provide adequate funds to launch a mega-deal for Monaco’s Falcao. This would mean recent speculation in the Mirror linking Mata with a loan move to either Atletico Madrid or Juventus are wide of the mark; as Chelsea would prefer to offload the midfielder in order to gather the necessary funds.

Le10 claims that an agreement exists between the French side and Chelsea, and that a deal between €60-80m for the Colombian, with PSG helping in some further manner, would benefit all clubs involved; with serious consideration being given to the upcoming FFP regulations.

The Daily Mail reports that Moyes has left the door open for a possible return, after his glowing words of praise for the Portuguese.

‘Everyone at Manchester United would tell you he is the best in the business anyway,’ Moyes told MUTV.

‘I have not been fortunate enough to work with him but there is still hope some day it might be possible.’

Ronaldo, favourite for this year’s Ballon d’Or, has made no secret of his fondness for his former hunting ground; with this story expected to resurface after the 2014 Brazil World Cup.