Juventus are extremely keen on pushing through an agreement with Chelsea to sign winger Juan Cuadrado on a permanent basis in January, according to the Telegraph. The Serie A champions have absolutely struggled this season, and are currently in 14th place with just 9 points in 8 games.

Cuadrado though, has impressed on his loan spell and now the Old Lady want to tie him down in Turin permanently. The Colombian was signed by Chelsea for just over £23 million in January this year, but has hardly done anything in England to justify that price-tag, with neither a goal nor an assist to his name in any competitions. The Blues could therefore have to sell him for a discounted amount of £16 million to the Italian giants. 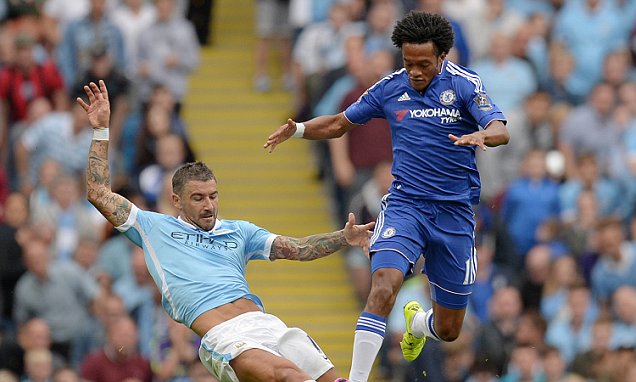 According to the report, Jose Mourinho will use the proceeds from this transfer to resume his interest in Everton defender John Stones. The Toffees rejected four separate bids from Chelsea during the summer, with the last one worth £37 million. It remains to be seen if their determination to keep the Englishman remains unwavered once the defending champions return with a possibly-improved bid in January.

Former Premier League referee Mark Halsey has stated that he understands Mourinho’s frustration at being awarded a £50,000 fine and a one-match stadium ban following his comments about the referee in Chelsea’s 3-1 defeat against Southampton three weeks ago. The Portuguese said that Bobby Madley ‘afraid’ to give decisions in favour after the game, and was subsequently charged by the FA.

But Halsey, talking to Harry Sherlock from You Are The Ref, said “I think Jose Mourinho’s fine for his comments about referees in the wake of Chelsea’s 3-1 loss to Southampton is very excessive. It’s £50,000 but where does that money go? 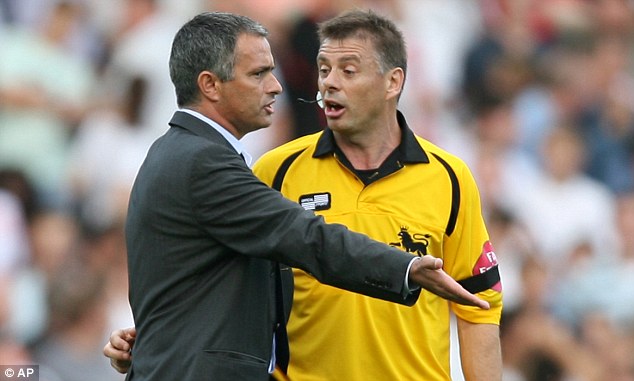 You look at Arsene Wenger, he came out and criticised Mike Dean and nothing was said; he wasn’t even charged. You’ve got to be consistent.We’ve seen it in the past, Wenger pushed Mourinho last season and the FA didn’t take any action. You get Nigel Pearson holding a Crystal Palace player down on the floor, threatening to knock his block off, and yet the FA don’t take any action so once again it’s the FA showing its inconsistency in dealing with players and managers. £50,000 is excessive for what he said.”

Mourinho made it clear in his press conference ahead of the game against Aston Villa at the weekend that he would be appealing the fine, labelling the verdict ‘a disgrace’. It won’t be surprising if the FA charge him once again over that.

In total, the Special One has paid £180,000 in fines to the governing body during his two stints with Chelsea. It’s a good thing he is so successful and makes so much money.