The 21 year old played a significant role for Real Madrid in the Champions League final against Atletico Madrid as the Galacticos won their record tenth Champions League title, the La Decima.  Mourinho had earlier labelled Varane as the “best young centre back in the World” during his reign at Real Madrid last summer.

It would be interesting to see if Chelsea manage to lure the player from Bernabeu in the summer and adding fuel to speculations, we provide three reasons why Varane would be a great signing for the Blues.

Jose Mourinho knows the player and trusts him: The young Frenchman has endured an injury ravaged campaign which has halted his meteoric rise in the ranks at Real Madrid. No doubt, Varane is a brilliant defender and his maturity is beyond his age. Just like the Champions League final showed he can be a calm influence at the heart of the defense, rarely being troubled by Atletico’s attacks in the final third. Moreover, the Frenchman would have the trust of his manager at Stamford Bridge, an essential criteria for any player coming in at a new club and dealing with issues off the field.

The Frenchman would ceaselessly fit into the Chelsea back four: The Real Madrid youngster would easily fit in the Chelsa backline beside the impressive Gary Cahill at the heart of the defense. The Frenchman’s decision making is absolutely first class and his ability on the ball will enable Chelsea to play out from the back. 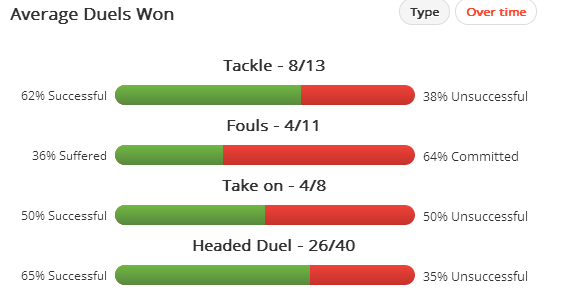 Moreover, Varane doesnt commit himself into tackles and wins more than 50% of his duels. He is brilliant in the air too winning 65% of his headed duels, which gives Chelsea an indirect threat from setpiecs.

Varane would be long term prospect to adequately fit into John Terry’s boots: Much like John Terry, Varane has all the attributes to become one of the best defenders in the future. 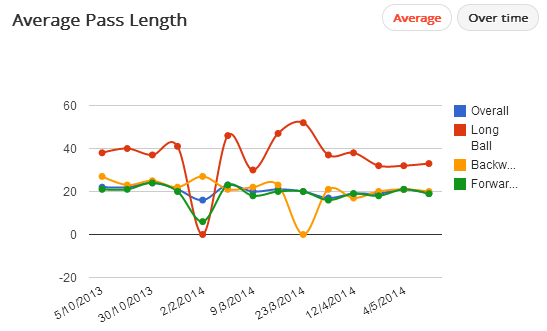 His passing accuracy is enviable, 89% of those being successful, which characterizes his confidence on the ball, rarely squandering possession in open play. Given that he loves to play accurate long balls over the midfield, it would give Chelsea an extra dimension for their wingers to make late runs into the opposition penalty box. With John Terry not getting younger with each passing day, Varane would easily be a long term asset for Chelsea if they manage to snap up the defender in the summer.

Should Chelsea sign Raphael Varane in the summer? Let me know your opinions below…