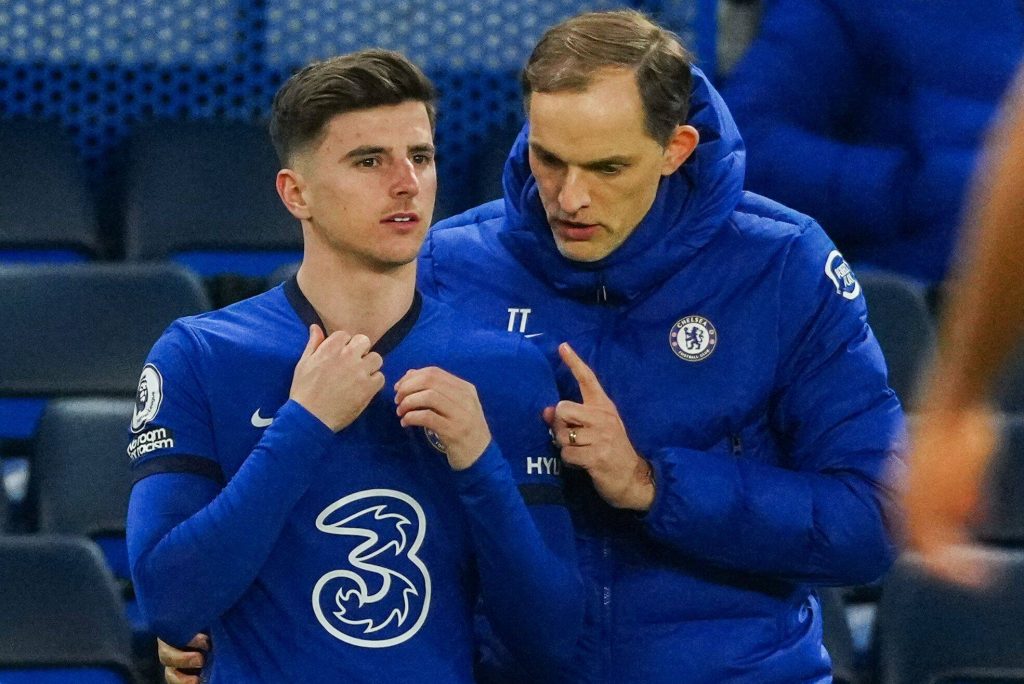 Mason Mount’s dad has leapt to the defence of his son, and it is absolutely fabulous to see.

Tony Mount’s impassioned support of the Chelsea midfielder on talkSPORT perfectly highlighted the unbreakable bond between father and son.

The 22-year-old’s future at Stamford Bridge was questioned when Chelsea splashed the cash on new signings last summer, but he has since proved his value to the team. His dad isn’t surprised.

“He saw the players coming in as a massive challenge,” said Mount snr. “People were saying he would lose his place, and he was aware of that.

“Mason’s attitude was brilliant. He thought Chelsea were bringing quality into the club, and he’s desperate to win things.

“He didn’t look at that as anything other than good for the club, good for the team, and a challenge for him. I remember talking to him about it, and he said, ‘They won’t take my place, I’ll raise my game’.”

Mount’s reputation at Chelsea hasn’t been helped by the perceived favouritism afforded to him by former manager Frank Lampard.

He enjoyed a successful loan spell under Lampard at Derby County and undoubtedly benefited when the Chelsea legend was appointed as the club’s manager.

Lampard’s exit from the Chelsea hot-seat was tipped to impact Mount’s hopes of being a first-team regular, but that has not been the case.

Thomas Tuchel has quickly recognised Mount’s qualities since he replaced Lampard, and the midfielder looks well-placed to justify his father’s faith in him.