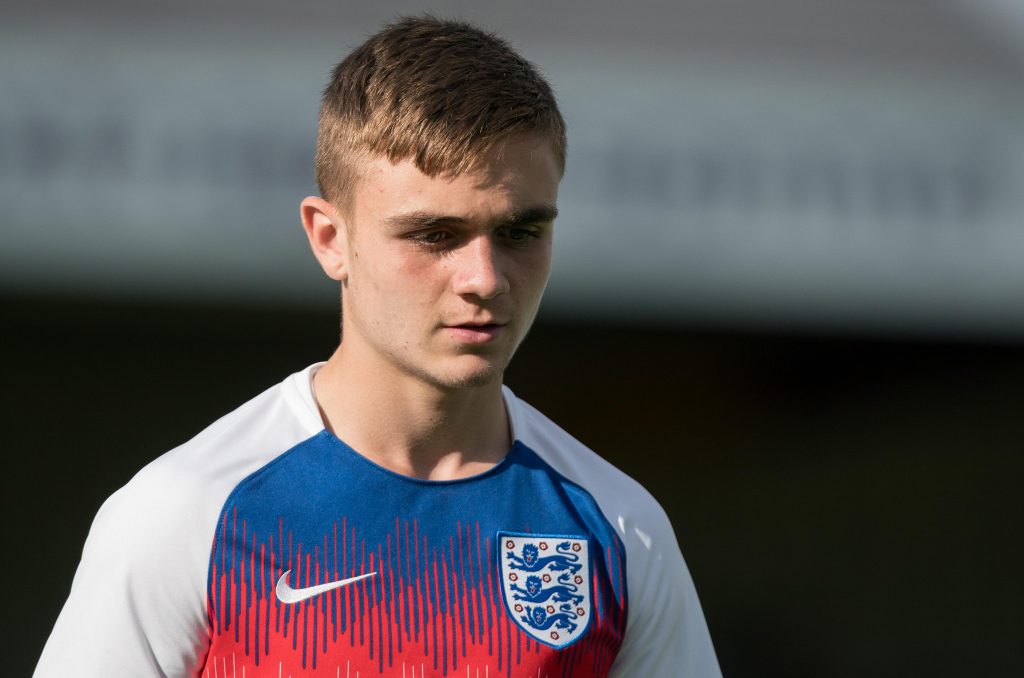 Leeds have been linked with Chelsea midfielder Lewis Bate, with West Ham United, Liverpool and Southampton also keen on the 18-year-old.

He is stalling on extending his contract with the Stamford Bridge outfit, with just a year left on his current deal.

Bate has dropped a huge hint on social media that a move to Leeds could be on the cards. 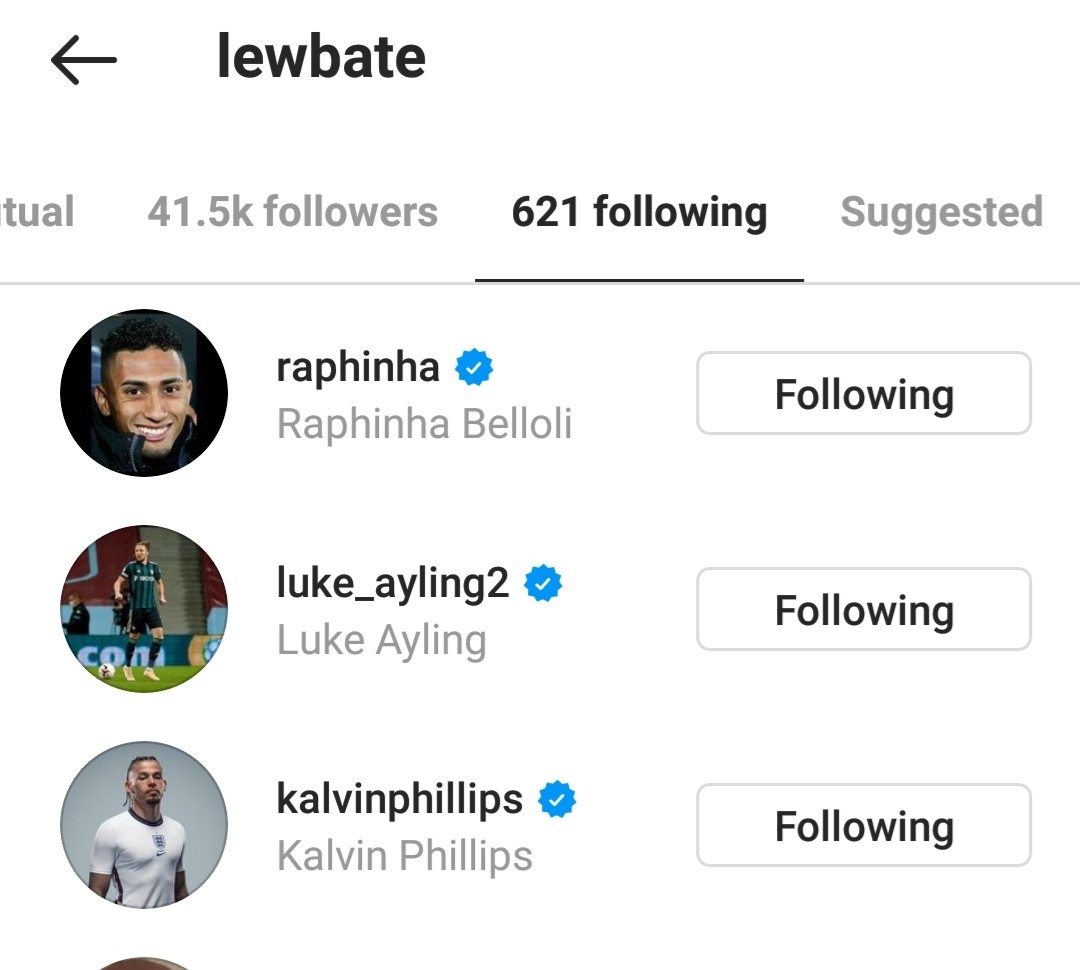 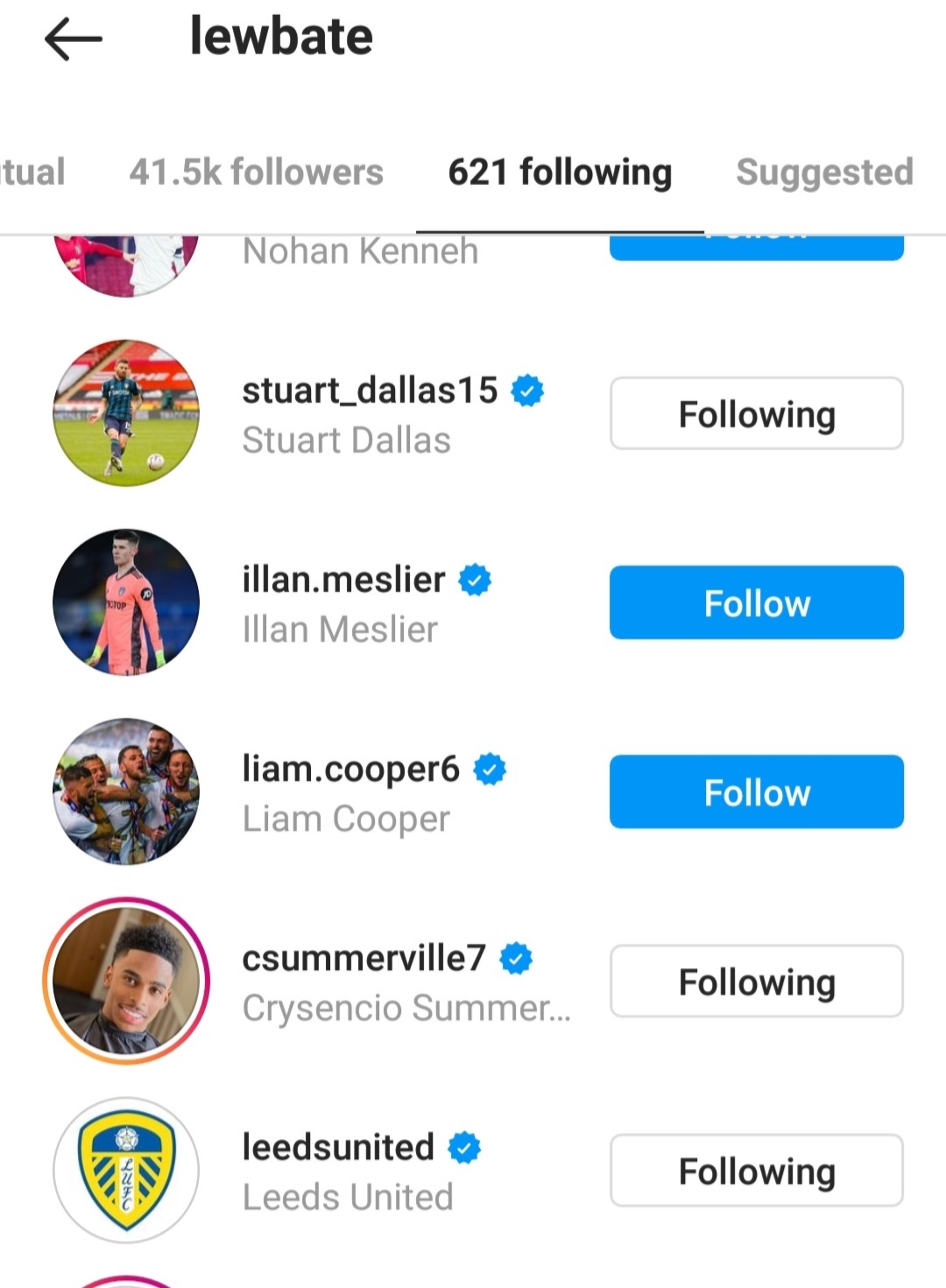 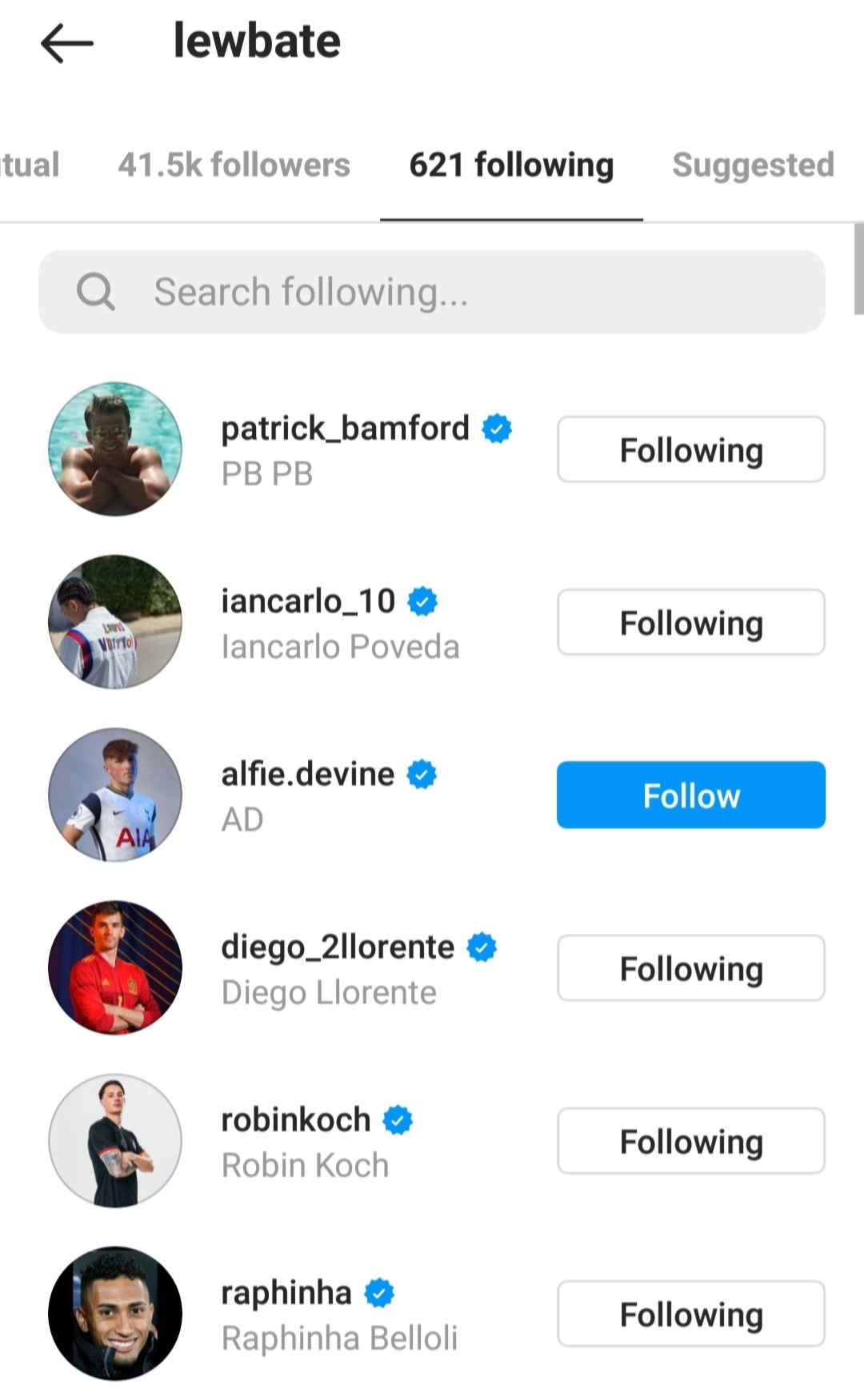 Bate is not following Liverpool, West Ham and Southampton, and his recent social media activity could mean a lot.

Leeds head coach Marcelo Bielsa has been tipped to promote some of the side’s under-23 players, with the Argentine never hesitating to give youngsters a chance to shine.

The quartet of Ian Poveda-Ocampo, Jamie Shackleton, Pascal Struijk and Illan Meslier – all aged 21 – played key roles for the Whites during their first season back in the Premier League last term, and that would attract Bate.

The teenager is one of Chelsea’s standout performers at youth level and has been on the fringes of the first team for a while.

However, the number of midfielders at the disposal of manager Thomas Tuchel at Stamford Bridge would make breaking into the senior team tough.

Bate has made the bench three times for the first team, but he is not getting closer to his debut and could leave London for Yorkshire this summer.