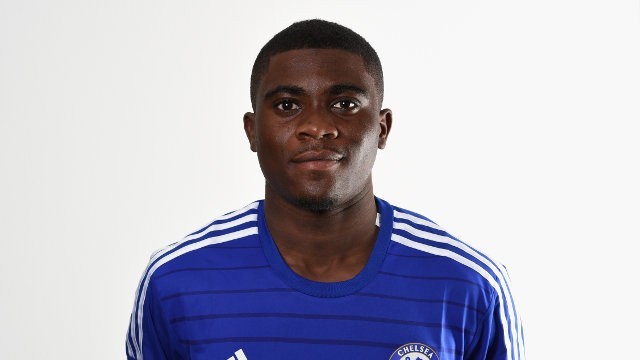 After an early good start (eight wins in a row at the start of the season) to the season, Marseille have failed to maintain the momentum under Marcelo Bielsa. Les Olympiens are fourth in the League table and five points behind third placed Monaco.

There has been a lot of speculation going on around Bielsas’s future. Most importantly Marseille fans are concerned with how the team will shape up in the summer.

According to the latest report from France Football, Marseille’s recruitment team are working on bringing in several talented Chelsea youngsters – players who are highly rated but hardly gets to play for the Blues.

One of the players who could interest Marseille is Chelsea’s young midfielder Jeremie Boga, who by his own admission would prefer a move to the Ligue 1 club.

“My first choice would be to stay in England. After that we’ll see,” he said.

“If there are good options in L1 that match my profile, I would definitely consider. Marseille? Why not? This is a club close to my heart.”

Boga is a Marseille-born French midfielder who has represented France national team at U-16, U-17 and U-19 levels.

He is a technically accomplished attacking midfielder who is versatile enough to play in various attacking roles. Mostly used as a no 10, his vision and ability to dribble past opponents with ease allow him to create and score goals.

In 2014, he signed his first professional contract for Chelsea and was involved in the first team’s pre-season training in Europe, where he scored a fine late equaliser against RZ Pellets in a 1-1 draw.