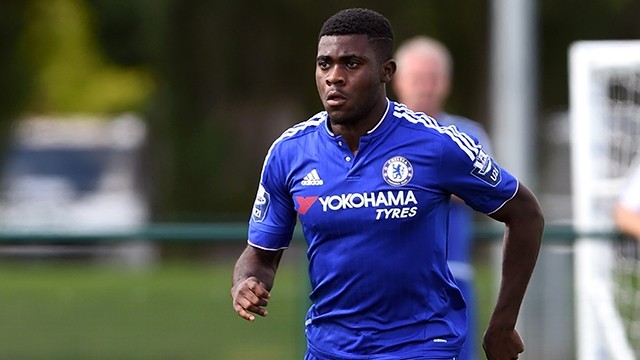 French midfielder Jeremie Boga has joined Stade Rennes of Ligue 1 on loan until the end of the season, Chelsea have confirmed on their official website.

The 18-year-old French midfielder is a key member of Chelsea’s Academy sides that lifted the UEFA Youth League and the FA Youth Cup last term.

He is a highly talented attacking midfielder, and the club want him to gain more exposure at this stage of his career, something Jose Mourinho cannot offer him at Chelsea at the moment.

According to Get France Football, there could be a buy-out option in this deal, but that it is very elevated.

Another exciting Chelsea youngster, Nathaniel Chalobah is close to joining Serie A side Napoli on a season long loan deal. The 20-year-old defensive midfielder / defender is expected to undergo a medical today.

Victor Moses is also expected to leave the club on loan as well. The 24-year-old has dropped down the pecking orders at the club and he will join West Ham on loan before the deadline day on Tuesday.